So Which Of The Pre-Match Criticisms Aimed At Ireland Turned Out To Be Justified?

What should we make of today's game then? Ireland 16-16 Wales. A draw. A stalemate. One point gained? Or one point lost?

Ireland had the chances to win it. Then again, so did Wales.

The most important thing is that Ireland still have a great chance at winning yet another Six Nations title. That didn't look likely in the week leading up to the game. There was a LOT of negativity around the Irish team - both the players and the head coach.

The cult of personality around Joe Schmidt was slipping. Matt Williams called the worship of the New Zealander 'embarrassing' and many questions were raised about some of his decisions.

Now that the game is over and the post-match reaction appears to be grounded and sensible, it is interesting to see whether some of the criticisms aimed at the team were legitimate or harsh and inaccurate.

Jared Payne shouldn't be picked at outside centre 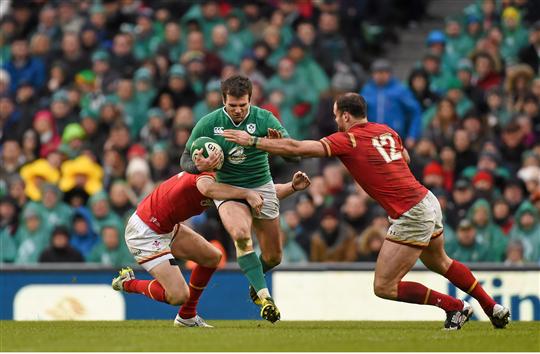 Williams was driving this point in the media too. While Payne is an important defensive fulcrum for Ireland, his attacking ability from the 13 channel has not been as noticeable. The prospect of Stuart McCloskey at 12 with Robbie Henshaw at 13 looks very exciting and was the right choice on form, but Schmidt opted for the New Zealander.

Payne showed some nice touches in attack but kicking away the ball poorly as time expired is emblematic of his offensive struggles at outside centre. He didn't have a bad game by any means but the McCloskey/Henshaw tandem still looks to be the way forward.

Simon Zebo is a risk at fullback 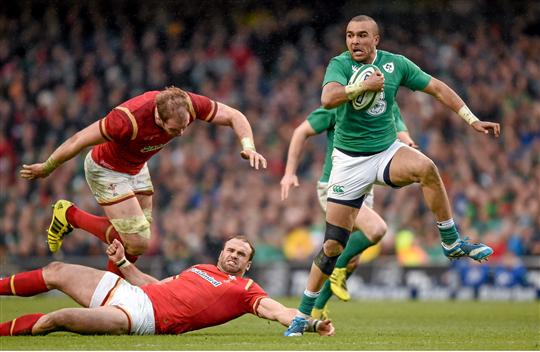 This was another interesting selection discussion that is still hard to assess in retrospect. Simon Zebo had a VERY mixed day. In attack, he was superb on occasions, making incisive breaks through the Welsh line. But some of the basics of fullback play - things that Rob Kearney performs so well - eluded him, with a mix of poor kicks and some shakiness under the high ball hampering his overall impact.

Payne provides some great thrust from deep and is a much more effective attacker in the 15 jersey. It doesn't look like Schmidt will play Payne at fullback though, so if Kearney is fit to play in Paris you would suspect that the Ireland coach might revert to the Leinster FB.

Verdict: The jury's still out.

Schmidt has a Leinster bias 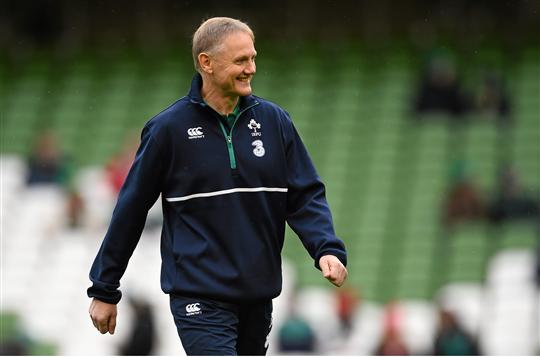 This was talked about frequently in the build-up but it doesn't hold up to scrutiny. It's not as if Donnacha Ryan was tearing up trees for Munster while Mike McMcarthy performed poorly for Leinster - it was a 50/50 call and there was very little between them. Schmidt opted for Tommy O'Donnell over Rhys Ruddock and didn't even start his perceived favourite Dave Kearney.

Paddy Jackson probably deserved a spot on the bench but there are still four games to go and the Ulster out-half could still feature heavily in the contests to come.

Johnny Sexton needs to be dropped

Up until today, Johnny Sexton had not had a good season. As well as being the subject of intense speculation after yet another knock to the head, Sexton just hadn't submitted a signature performance since returning from Racing Metro. Today was a step in the right direction. Sexton varied the attack well, kicked excellently from the tee and even executed a lovely show-and-go that almost yielded a great try.

And the pass to Trimble off his bad hand was a thing of beauty too.

Conor Murray was great inside him too and it was a timely reminder of how difficult Ireland are to beat when their halfbacks play at the top of their game.

Ireland's attack is too limited 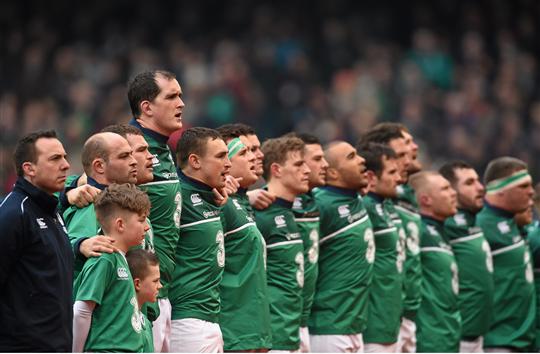 Well, what did you think? There weren't any ridiculous set-plays but the above clip was a good example of what Ireland brought to the table this afternoon. Ireland sought to play the ball through the hands far more readily than they had in last year's tournament and it paid dividend in the first half.

The intensity they played with and pace they put on the ball in the opening exchanges is exactly how fans want to see the team play. Schmidt hasn't abandoned the tactics that led Ireland to two Six Nations titles but it did appear that the players were conscious of keeping the ball in hand for longer this afternoon.

Watch:Brian O'Driscoll's Honest Admission To How Retirement Brings Added Worries About His Health

Read: Ireland Player Ratings v Wales: How Did The Irish Do In That Tense Opening Game?

Rugby
1 month ago
By PJ Browne
Zebo Castigates 'Pathetic' World Rugby Response To Argentina Racism Controversy
Rugby
6 months ago
By Balls Team
'Zeebs Was Playing Fullback And He Was Breaking Himself Laughing'
Rugby
1 year ago
By PJ Browne
Watch: Zebo Sets One Up For Ryan And Scores Another For Racing 92
Previous Next

Rugby
1 month ago
By PJ Browne
Zebo Castigates 'Pathetic' World Rugby Response To Argentina Racism Controversy
Rugby
6 months ago
By Balls Team
'Zeebs Was Playing Fullback And He Was Breaking Himself Laughing'
Rugby
1 year ago
By PJ Browne
Watch: Zebo Sets One Up For Ryan And Scores Another For Racing 92
Popular on Balls
MMA
5 hours ago
By Donny Mahoney
Ireland's UFC Fighters: Where Are They Now?
Football
22 hours ago
By Gary Connaughton
Watch: Frank Lampard Launches Strange Unprovoked Attack On Journalist
33