Munster need a big response if they are to overcame their pivotal Champions Cup clash with Racing this weekend and as far as Stephen Ferris is concerned, players need to step up.

Speaking on Balls.ie's The Buildup podcast, the former Irish international and Ladbrokes ambassador said Munster's form would not inspire confidence ahead of Sunday.

Of course, they can reverse it. I am sure they have the belief that they can do that. But look at their results, body language, the manner of their defeats over the last few weeks, it would suggest otherwise, that they can't do it.

They beat Connacht 19-14, imagine that result had gone the other way. They have only two wins from their last seven. One was a draw against Racing at home, which probably has them in this win or bust situation this weekend.

"It is a tough one. It is a transitional period for Munster. But, in the professional game, do you have time to experiment? Do you have time to give guys six months grace before they implement their gameplan?" 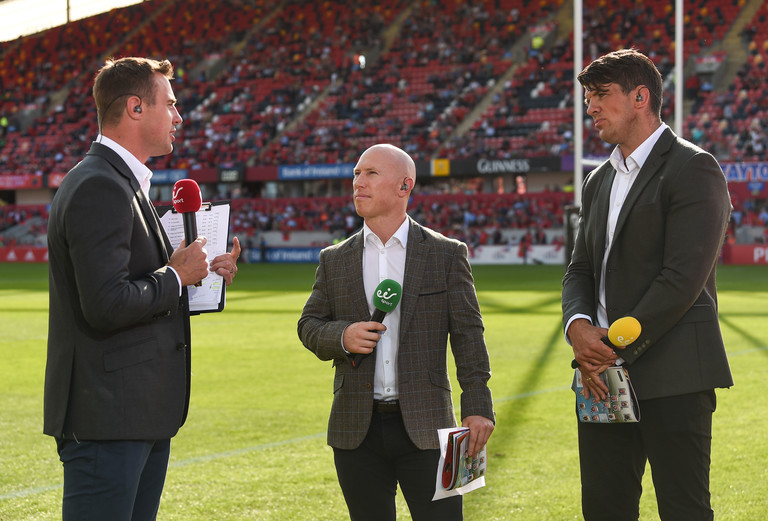 Ferris referenced the remarks from former Munster second-row Donncha O'Callaghan after their recent Ulster loss. Speaking on Eir Sport, O'Callaghan was strongly critical and pinpointed one key area the team was lacking: "We can look at clips, look at all that, but it was want! You just did not see it from the Munster pack or the whole team."

For Ferris, there is cause for criticism.

"Donncha has been getting a bit of a hard time from some of the Munster guys for being honest really.

"That is a good way of putting it. If he was sat in there on a Monday after getting absolutely spanked 38-17 in Belfast, I think there would be some harsh calls made.

"What you associate with Munster over the past 15 years is that passion and want to play for the jersey every single week.

"Guys, we all know you can have bad games. Sometimes it just doesn't happen for whatever reason, it just doesn't click. But it hasn't clicked for a considerable amount of time and it hasn't been just that body language or enthusiasm against Ulster, it was there at home against Leinster.

"We saw a bit more of it away to Saracens. It is concerning." 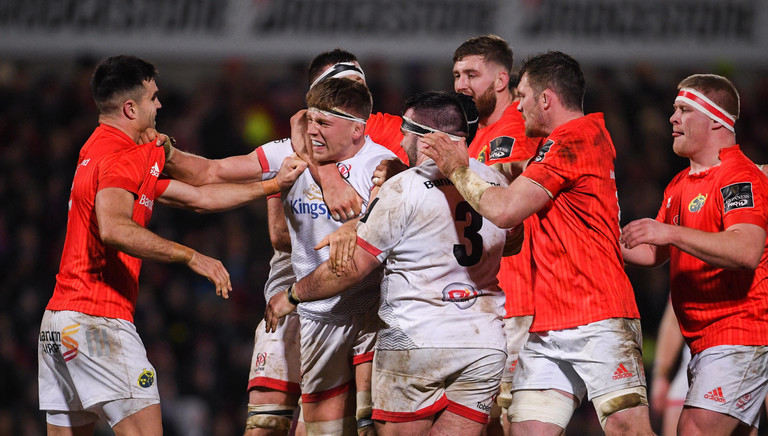 Ferris explained that responsibility has to be shared amongst coaches and the players.

"Van Graan is the type of head coach who walks around with a smile on his face. He wouldn't pass by without shaking your hand, asking how you are doing. He seems like a really nice guy, but I think 'nice guy' at the minute isn't going to cut it.

"The harsh reality is their European season could be over in a few days time. They need to get a grip of this. One of the things Donncha alluded to is that the players have to take responsibility."

You can listen to the full podcast by searching 'Balls.ie' on all podcast platforms or clicking here.