Ronan O'Gara is quickly forging a reputation as one of the most highly rated young coaches in the game.

He has taken a somewhat unorthodox route in his post-playing career, moving to France, New Zealand, before coming back to Europe with La Rochelle. In the process, he has learned a huge amount that is now very much standing to him.

While he has been out of sight for many Ireland fans on a coaching front in recent years, he will very much come back into focus on Sunday when La Rochelle take on Leinster in the Champions Cup semi-final.

The Irish province are favourites, but you know that the former Munster man will be keen to get one over on his old rivals.

Speaking on The Buildup podcast this week, Stephen Ferris said that O'Gara will have a game plan to give Leinster real problems this weekend. He also recalled a strange coincidence that meant the former Ulster players was one of the first people to learn of O'Gara's unconventional coaching journey.

I was over in London seeing an ankle surgeon over there. He was more or less giving me the bad news that I was going to have to hang up the boots, this was a second or third opinion.

I had just jumped on the train with a guy called Alan McAldin, who was the physio for Ulster back then, the doors were just about to close when on jumps ROG.

He sprints onto the train, the sweat is lashing off of him and he's in a suit, or a tie anyway. He goes 'ah Jesus lads what's the craic?'

Then he goes 'now don't be telling anyone this Stevie and don't ask me how this has happened, but I've just signed to go and coach Racing 92'.

I asked was he kidding, but he was like 'no honestly', he was going in as a kicking coach or whatever it was back then in his first gig on a coaching ticket.

He was like 'do you know what, I'm just going to go over there and give it a lash'. I asked was he bringing the family, and he said yes because you're either all in or you're not. 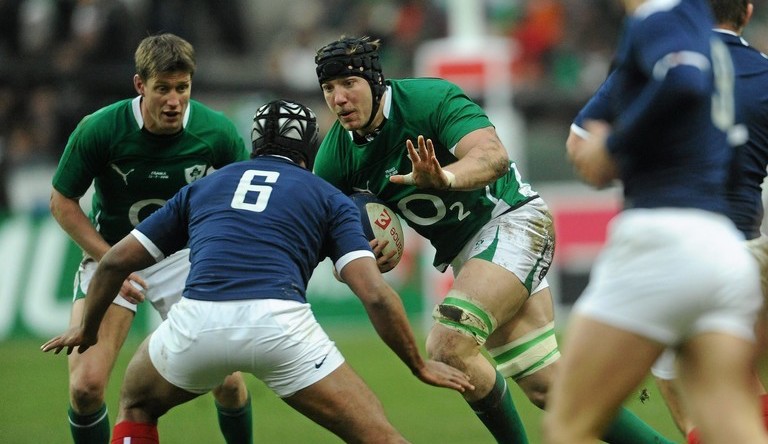 O'Gara has certainly picked up plenty of knowledge during his time in France and New Zealand.

He recently spoke about how his time with Crusaders completely changed his outlook on the game, something many people are hoping he brings back to Ireland in the not too distant future.

We will be waiting a while yet, with O'Gara recently getting a promotion at La Rochelle. For now, he will be very much concentrating on Sunday's game, with Ferris believing he will be keen to get one over on Leinster.

He will have this team fired up. Everybody here in Ireland knows how big a rivalry the Munster-Leinster thing is, with ROG and Sexton back in the Aviva and Croke Park in days gone by, they were such big contests.

There will be a part of ROG that really wants to win this and get one over on Leinster even though he is with La Rochelle. 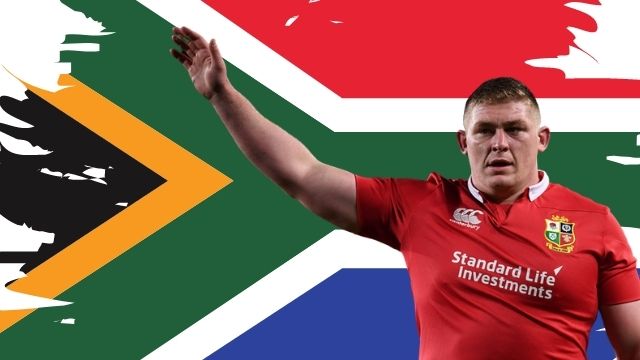 Rugby
2 months ago
By Eoin Harrington
Stephen Ferris Reveals How He Found Out He Was In The 2009 Lions Squad
Rugby
6 months ago
By Gary Connaughton
Stephen Ferris Explains Exactly What Paul O'Connell Will Bring To Ireland Setup
Podcasts
11 months ago
By Michael McCarthy
'Excruciating Pain For A Couple Of Hours And Getting It Settled. It Was A Vicious Circle'
Popular on Balls
Olympics
16 hours ago
By Andrew Dempsey
'She's A Superstar': Swimmers Heap Praise On Mona McSharry Ahead Of Olympic Final
Olympics
23 hours ago
By Gary Connaughton
Watch: Speed Boat Wreaks Havoc At Start Of Olympic Triathlon