Sunday Times writer Stephen Jones has doubled down on his criticism of Munster fans who attended the Ricoh Arena last weekend, accusing them of 'football style behaviour' and abusing several Saracens fans throughout the tie.

Jones was speaking on the 'the Ruck' rugby podcast. As well as Adam Hathaway and Nick Cain, he made a series of claims about the Munster fans present in Coventry.

Amidst a prolonged, one-sided take on event's last Saturday, he claimed it resembled 'football style behaviour'.

Did football style behaviour arrive at the Ricoh Stadium on Saturday? At least one, but actually three or four Saracens players were abused by the Munster fan throughout. There was a pitch invasion and a friend of mine took two kids and left at half-time when he saw a Munster man urinating in a pint glass.

Adam Hathaway responded to insist it was not just Billy Vunipola who was on the receiving end of verbal taunts: "Vunipola knew what was coming. Owen Farrell got dog's abuse as well." He went on to discuss the Munster fan who encroached onto the pitch before confronting Billy Vunipola. "That guy could have had a knife and we all know what happened to Monica Seles a few years ago."

Nick Cain then suggested that there was "12-hour Munster fans there for the day, there for the beer and to play the yob. Particularly when kicks were being taken, Farrell got a fair bit of it and Billy at the end." 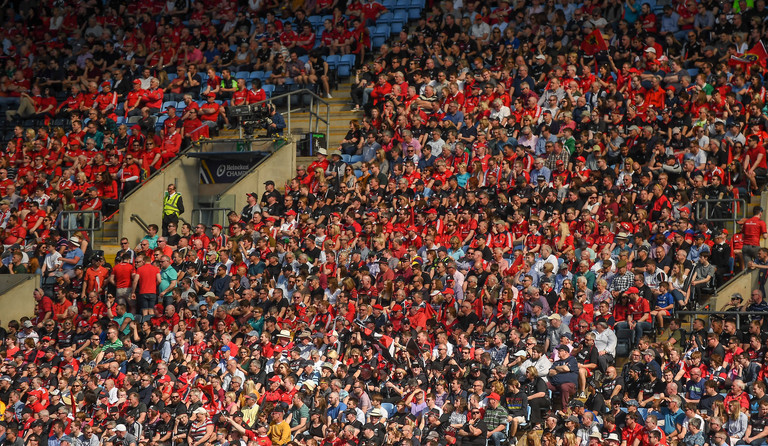 In reality, this highly subjective account greatly differs from this writer's experience at the Ricoh Arena last weekend. In the aftermath of Billy Vunipola's try, Munster fans booed the Saracens number eight as he beat his chest in the general direction of the crowd. Similarly, Saracens fans booed as JJ Hanrahan lined up a conversion after a Munster try was allowed despite Jack O'Donoghue's interference in the scrum.

Vunipola was booed by a section of the ground, while another section protested with LGTB flags instead. 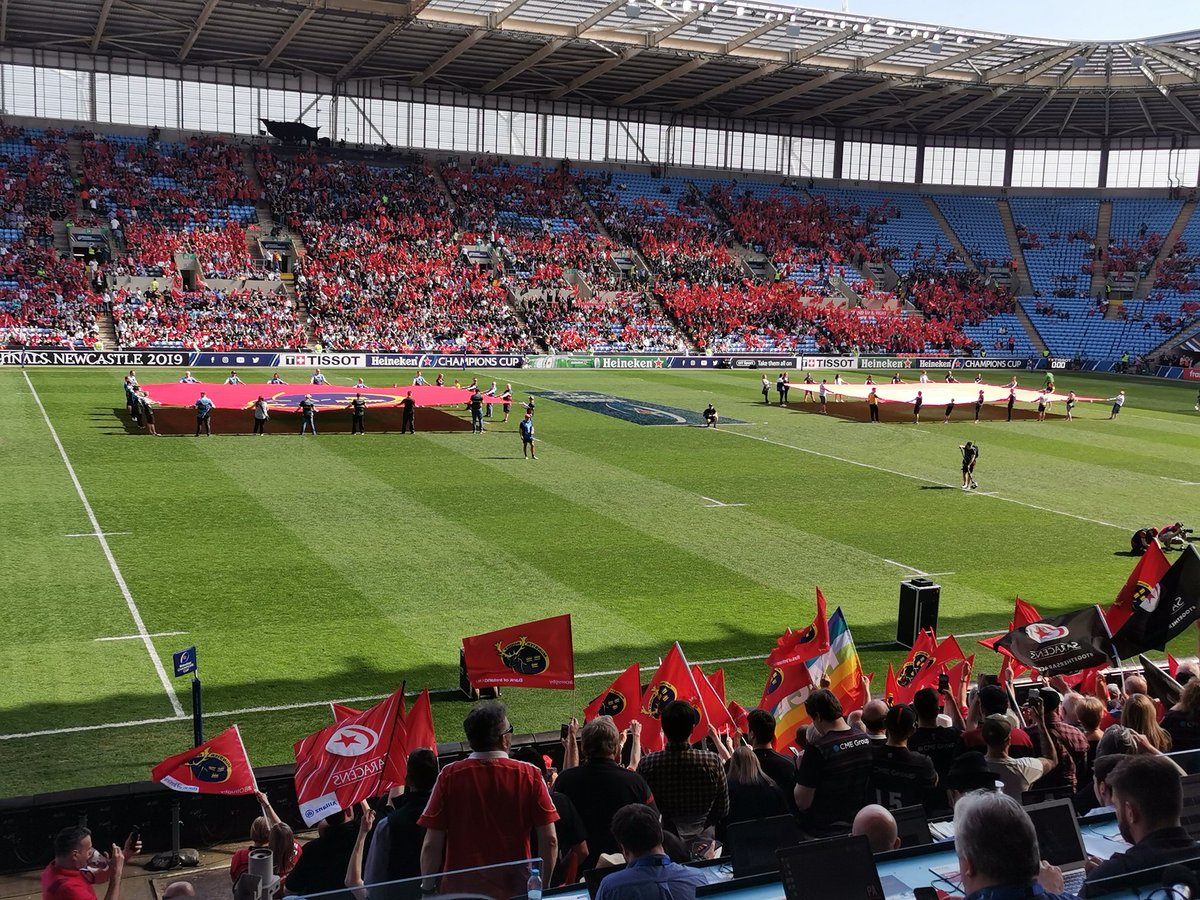 At no point during the 33-minute podcast does anyone on the podcast discuss Billy Vunipola's support for a homophobic Instagram post, his subsequent comment or BT Sport's coverage of the matter.

In terms of those in attendance, the Saracens support that was present was small in comparison to the travelling fans, even when taking into consideration the fans who resided in the press box instead of the stand.

"The occasion was diminished by constant abuse by Munster fans of Billy Vunipola. He has had a tangential part in the Israel Folau affair last week, but gradually his reaction has been better understood.

"So whether the shocking abuse of a great player was just a reaction of a great player being way too good for them, or whether it was a stand against homophobia - something of which Vunipola has never been guilty - then it was distasteful."

When fans responded to Jones on social media, the Sunday Times journalist said Munster fans have to "come back when you can spell and make a cogent case and try not to be bitter about losing" and also defended Vunipola claiming he is not "homophic" (sic).