Watch: The Best & Worst Of Stuart Hogg Was On Show For Exeter Today

We all know how good Stuart Hogg is.

It's widely accepted that he will start at full-back for the British and Irish Lions this summer in South Africa, and it's richly deserved. He was a crucial part of the Scottish team that won in London and Paris during the Six Nations, and he played a key role in Exeter's Champions Cup and Premiership titles last year.

But nobody is perfect and, sometimes, even the best players make mistakes. Exeter took on Wasps today in the English Premiership, having exited the Heineken Cup at the hands of Leinster last week.

Wasps' only try came from wing Josh Bassett, who charged down Hogg's clearing kick and finished. Though it might be harsh to pick on Hogg for this, he lined up the kick for a seriously long time, allowing Bassett to get close enough to close him down.

Worked hard to close down the kick, makes himself big, and reaps the rewards. 💪

But, as we say, we're being harsh. Hogg is one of the best players in Europe and proved it as the game went on. Wasps went in at the break in the lead, before Hogg went over for a try in the 49th minute after a stunning run into the corner.

The try showcased Hogg's pace and certainly made amends for his slight error in the first half.

Hogg is undoubtedly Exeter's talisman and his second try, three minutes from the end, was even better. After a huge punted clearance, he chased the ball down from his own 22 and beat all of the defending players to the ball.

The pace he showed was unbelievable, proving just how good a player he really is.

It will be a huge shock if Stuart Hogg doesn't feature in the Lions test series this summer, and he's certainly doing himself the world of good with performances like today. You just have to take the good with the bad... 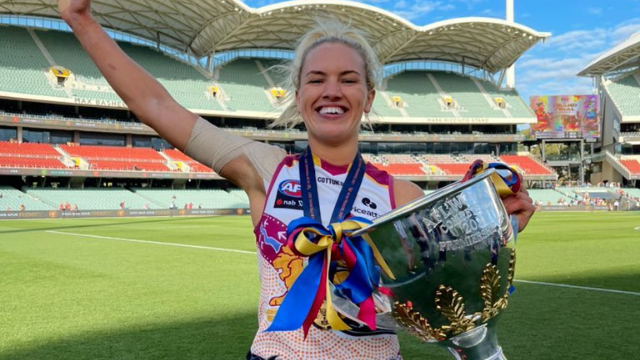