Super Rugby Australia Available To Watch For Free In Ireland

World Rugby and Rugby Australia have announced that Super Rugby AU will be available live and free for fans in the United Kingdom, Ireland, some European countries, Asia (excluding Japan), North Africa and the Middle East.

This weekend’s fixtures will be streamed at www.world.rugby/super-rugby. The action begins when the Western Force host the Melbourne Rebels on Friday, 12 March before the Brumbies take on the Queensland Reds on Saturday, 13 March.

There is added interest of for Irish fans in the weekend's opening game with former Ireland international Rob Kearney now lining out for Western Force. That game kicks off at 9:45am Irish time.

Rugby Australia Chief Executive Andy Marinos said: "The broadcast landscape has changed dramatically since the COVID-19 disruption, and while this is an interim solution for the 2021 season, we are tremendously excited about the partnership with World Rugby."

The games will also be available on-demand.

Johnny Sexton: 'I Always Knew It Was Going To Be A One Year At A Time Job' 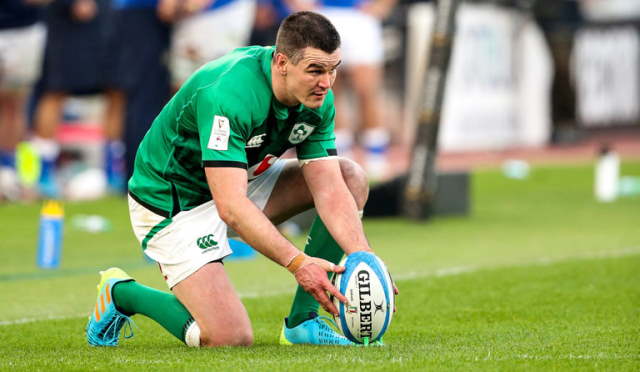 Rugby
5 days ago
By PJ Browne
The Last Munster Team To Win Silverware: Where Are They Now?
Rugby
2 weeks ago
By Michael Bolton
Leicester v Leinster: Stephen Ferris Isn't Buying The Optimism Of His English Friends
Rugby
3 weeks ago
By Colman Stanley
Mike Prendergast Announced As Munster Attack Coach For Next Season
Previous Next