Nine years after their first and six following their last, Leinster won their fourth European Cup in a tense win against Racing 92 on Saturday night.

The celebrations, especially what we saw in the dressing room were joyous but won't last too long - there's a quick turnaround to a Pro14 semi-final against Munster on Saturday.

On the way home, Tadhg Furlong, via his Instagram account, gave a little bit of insight into the members of the pack who had helped edge a tight game for Leinster. 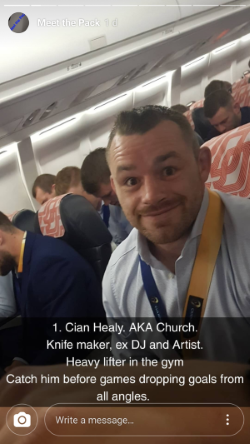 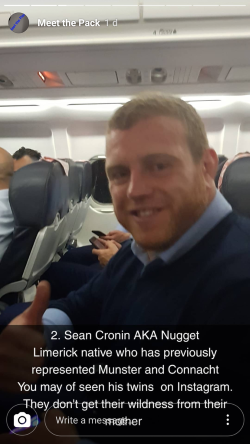 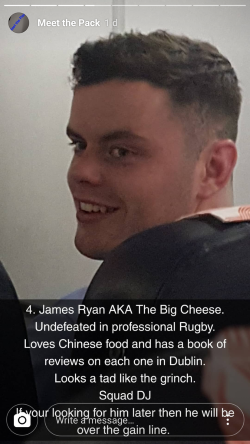 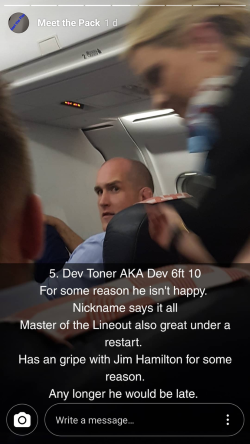 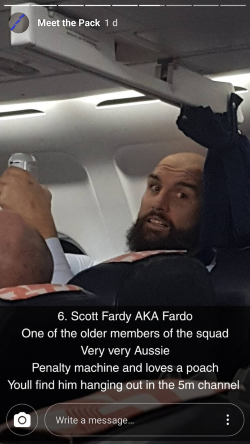 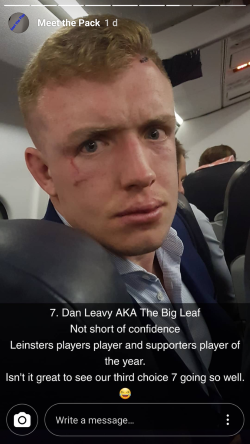 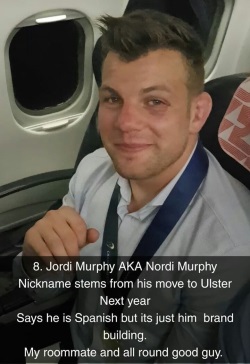 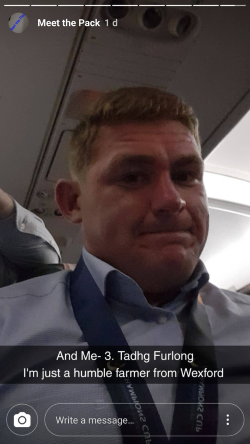 Rugby
1 month ago
By Gary Connaughton
Watch: O'Driscoll And Dallaglio Speak Nothing But Sense On Saracens Mess
2