Seven guys to watch as the Six Nations looms ahead... 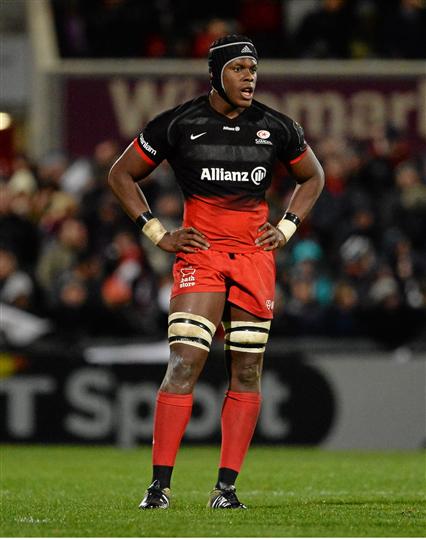 No-one does hype like the Red Rose Army and they are outdoing themselves in the case of this 21-year old Saracens back five forward. A few English pundits are even touting him as a potential captain for the upcoming campaign, despite his best position remaining a mystery.

Measuring in at 6'4" and 18 stone in wet socks, some are questioning whether he has the size to be an international lock. His natural position appears to be blindside flanker. He is quick, super aggressive and boasts an incredible athleticism. He is also a cool and calm decision maker.

On top of all this, the ex-Harrow boy recently revealed his love of poetry. Here is a recent offering.

There comes a time

When a boy must become a man

When fear must turn to bravery

When thoughts must turn to belief

When this belief must turn to action

When one must love and one must hope

When preparation turns to performance

When strangers turn to friends

When friends turn to foes

When joy fulfils your mind

When anger fills your heart

When one must stand up and lead

When one must sit back and listen

There comes a time, when the time must be taken

If you leave the hot air to one side he is a player with serious potential and could be one of Eddie Jones's five world class players for the next World Cup. 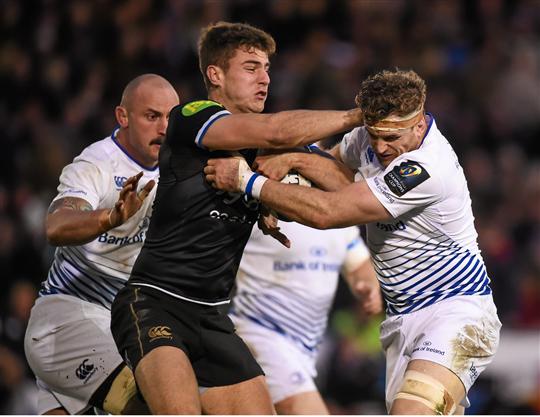 The English midfield has been a black hole sucking in talent and spitting it out ever since the since the glory days of Tindall and Greenwood.

This trend reached its nadir at the recent World cup with Burgess and co choking badly in the group of death. The Burgess experiment hindered the rise of Ollie Devoto at Bath and was surely a factor in his recent move to the Exeter Chiefs.

He isn't particularly flash but has great size and can run, tackle and pass to a decent level. He is perhaps the steady hand that England crave between the more mercurial talents of George Ford and Tuilagi. 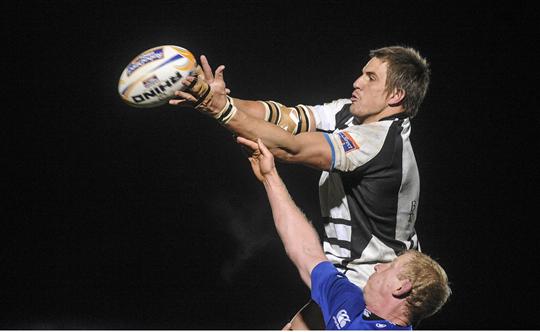 Van Schalkwyk has been in good form for Zebre this season, chipping in with five tries to augment some very solid displays from the base of the scrum.

The 32 year old Bloemfontein born back row forward is a shrewd line-out operator with an abrasive edge in the loose.

With doubts over Sergio Parisse's fitness, it's clear he has a great chance of making it on to the paddock over the coming weeks. 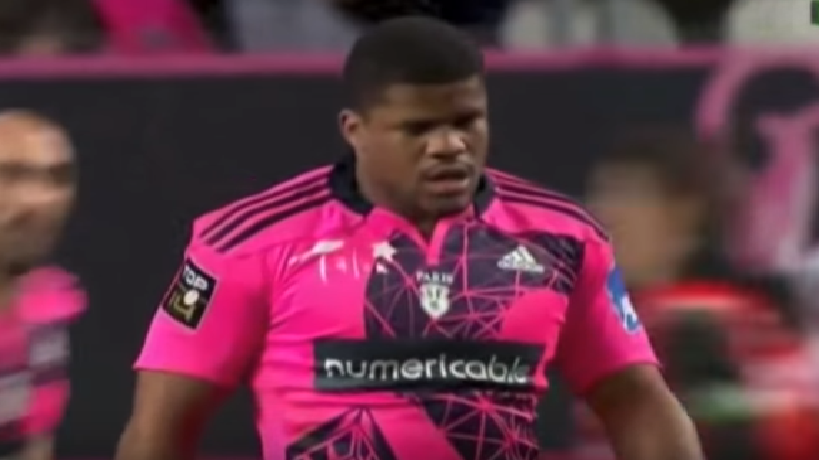 Mathieu Bastareaud was a surprise omission from Frances Six Nations' squad. The decision makes more sense when one sees Jonathan Danty in action. There are striking similarities between the two but Danty is a lot lighter on his feet and is a much better distributor then his predecessor whilst still being a destructive tackler.

So, still a wrecking ball but with the subtle skills needed to unlock international defences. He is also great over the ball and looks to poach at the breakdown often functioning as an 'auxiliary' flanker for his club side Stade Francais. 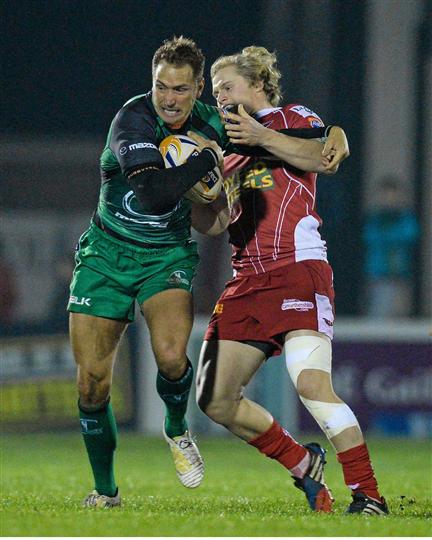 Gatland has never been afraid of throwing young players in at the deep end and now it's time for Davies to see if he is a sinker or a swimmer. Though he is the only uncapped player named in the Welsh squad, with the injury to Rhys Webb he may go straight into the starting XV.

He has already ousted Gareth Davies for their club side Scarlets and is looking a good bet to do the same for the national side. He is a physical scrum half in the Conor Murray mould as well as a great decision maker with a beautiful quick pass.

He has the all round game that has the potential to translate into international success. 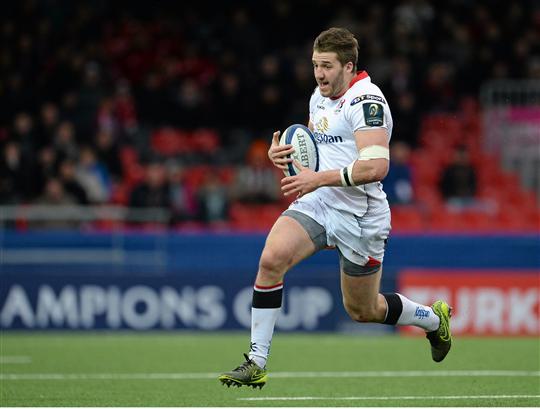 McCloskey is the type of centre Ireland has never had before and this is what makes him so exciting. Pundits are placing him in the Jamie Roberts bracket.

He is of similar dimensions to his Welsh counterpart and if both are selected for the Ireland v Wales game, the collisions will be earth shattering. Their match-up will be worth watching on its own.

The Bangor Banger has been in brilliant form for Ulster this year and of all the players on this list he probably has the best chance of being a starter at the beginning of the campaign. 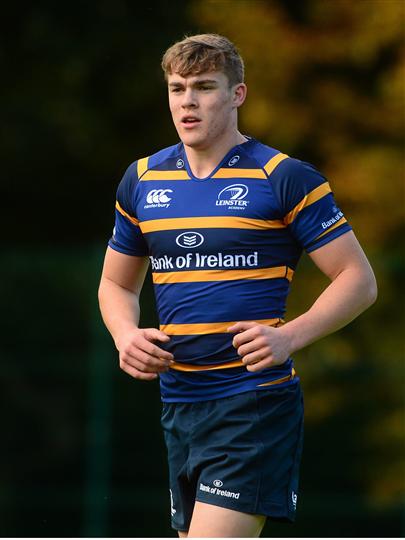 Ringrose has been a revelation for Leinster in a very short space of time. Though the sample size is undoubtedly small (he has only played 10 competitive games for his province) he is simply glorious. He has beautiful hands, blistering pace and brilliant footwork and it's hard not to be reminded of the last Blackrock young fellow to grace the Irish number 13 jersey for Ireland. This guy is a superstar in the waiting.

While pundits are saying he may lack the physicality right now for test match rugby, he has absolutely everything else to succeed at the highest level. It's only a matter of time before this guy is lighting up international rugby.