Years go by, times and hairstyles change, and still through it all, there is probably nothing sweeter in Irish sport than stuffing England. One of the more underappreciated stuffings of England came exactly ten years ago today, when England traveled to the Aviva chasing a Grand Slam, only to get properly stuffed.

Like the 2021 incarnation, this was a middling Six Nations for Ireland. Tight victories over Scotland and Italy. Defeats to France and Wales. This was hardly a world-beating England team though. But Chris Ashton was in his swandiving pomp, and after years of underperformance, Martin Johnson had finally gotten England ticking. They won their first four games and only had to defeat Ireland to claim a first Grand Slam since 2003.

Only it went all wrong. It's a joy to watch the BBC highlights of the match back. Kickoff was at 5pm on a Saturday evening. You can get a whiff of pints off this highlights video. The supporters were up for this from the first tackle (it's a much louder Ireland fanbase than in recent Six Nations). It was an era-bridging Ireland team that featured a POC and DOC starting in the second row, BOD at 13 plus a young Sean O'Brien at 7 and Johnny Sexton at outhalf. Ireland laid the hammer down from the get go. It was 17-3 at halftime and 24-3 in the 50th minute.

The chariot was properly derailed.

Defeats like this happen. However a simple defeat turned into a PR disaster when Nike's ad congratulating England for winning the 2011 Grand Slam leaked onto Youtube the hours after the game.

It turns out Nike had cut together highlights of the likes of Ashton, Toby Flood and Ben Foden into a thirty second ad that would go live if England defeated Ireland. The video looked  patently ridiculous when it leaked to the internet in the aftermath of Ireland's win.

These were heady days of the early 'teens, when things leaking to the internet didn't happen that often. Just as embarrassing was the arrogant leaked email circulated amongst Nike staff ahead of the fixture, published in the Telegraph after the loss.

'We have commissioned a special limited edition T-shirt to celebrate the England Grand Slam 2011, which we will give to the players when we win against Ireland on Saturday.

'The T-shirt is inspired by the iconic English rose (like the kit) and 5K units will go into retail at the RFU & NikeTown London after the game.

'In the spirit on owning sporting moments, we will also execute a burst of Digital Out-of-Home activity that will start right on the final whistle in over 20 of London’s most prominent underground stations through Digital Escalator Panels and Cross-Track Projections.'

Sadly, 5,000 T-shirts had to be binned. A glorious day to be an Ireland supporter was made even more majestic by the hubris of England's kitmaker.

We commissioned a celebration T-shirt and a video featuring the players, as we obviously need to plan ahead.

'It's unfortunate that this email has been leaked, and perhaps the lesson is to be less optimistic in our internal communications.'

A year later, Canterbury began to manufacture the England jersey. 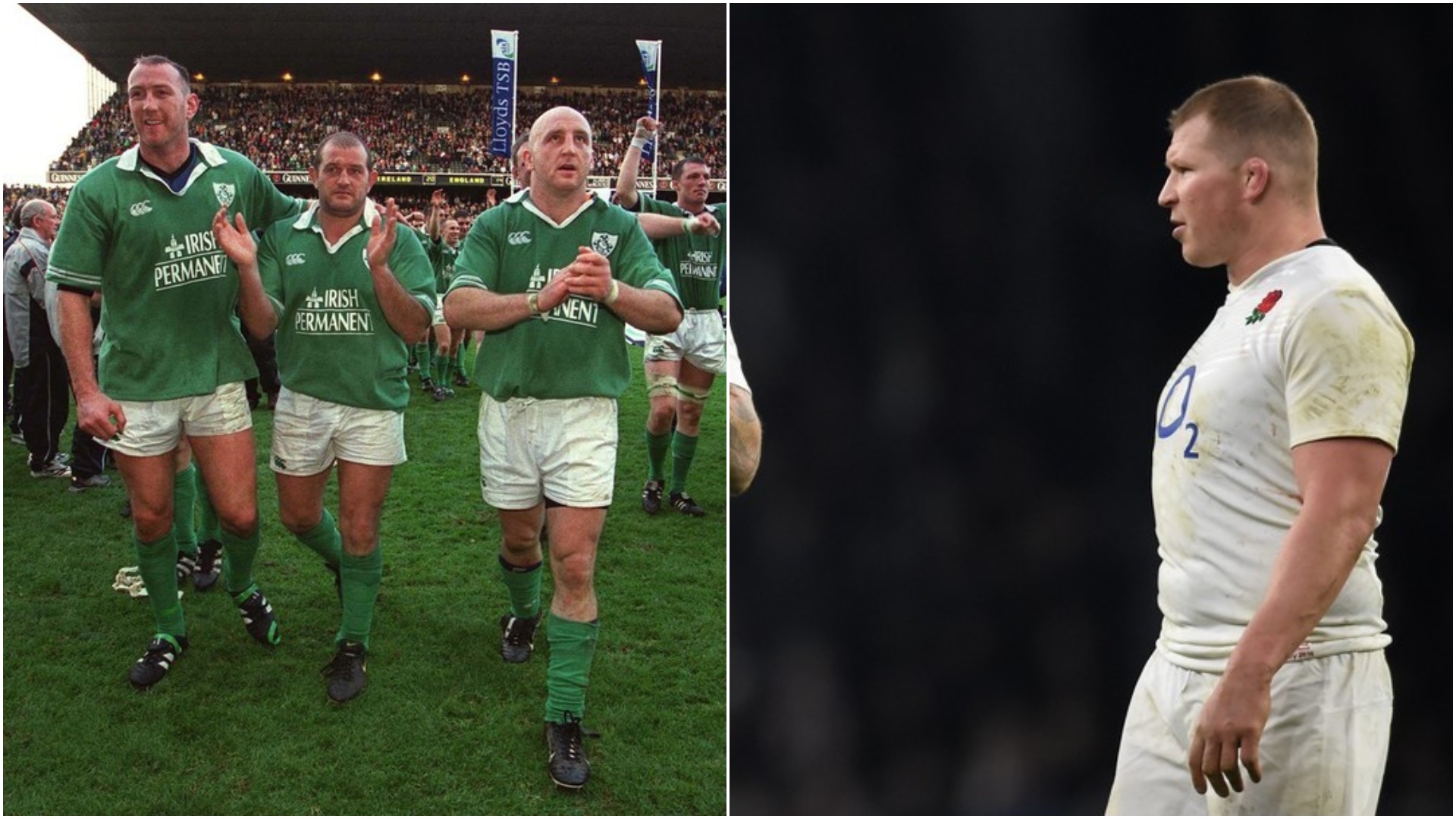