With World Cup heartache still fresh in the memory, it's about time that we have something to look forward. With an extended Irish squad meeting on Sunday ahead of next month's Six Nations kick-off, the possibility that we can put the Argentina defeat behind us is finally a reality. A new campaign, a new start and, perhaps less encouragingly, a new captain.

With the likes of Garry Ringrose, Josh van der Flier and CJ Stander all included in yesterday's training camp, the 'fresh start' feeling is palpable. In line with that, Joe Schmidt is going to need to pick a new captain following Paul O'Connell's international retirement.

With Six Nations photo shoots and press conferences on the way in the next couple of weeks, the captaincy issue is at the top of the to-do list and it could be a decision that has a significant impact on the team going forward. But who's going to get the nod?

We've broken down the contenders and we'll let you make your decision at the bottom of the page. 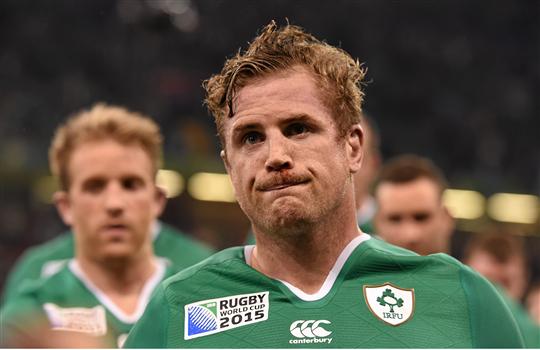 It would be fair to say that if Jamie Heaslip's intermittent periods of captaincy had coincided with some better Ireland results, there'd be no real debate to be had here. The Leinster man would be the obvious choice to take over from O'Connell. He was the captain in 2013. He was the captain against Argentina after O'Connell was forced out of the World Cup.

However, it's precisely that experience that seems to be counting against him in the eyes of many. Writing in the Sunday Times this weekend, Peter O'Reilly summed up the primary arguments against Heaslip being given the captaincy on a permanent basis and he's certainly not the only one to have done so.

With Isa Nacewa also taking the Leinster captaincy this year, the belief that Heaslip is not comfortable as a leader has grown. However, his experience is undeniable and many would argue that he deserves another chance to prove that he's up to the job. He's still an option but perhaps not an obvious one as he may have been. 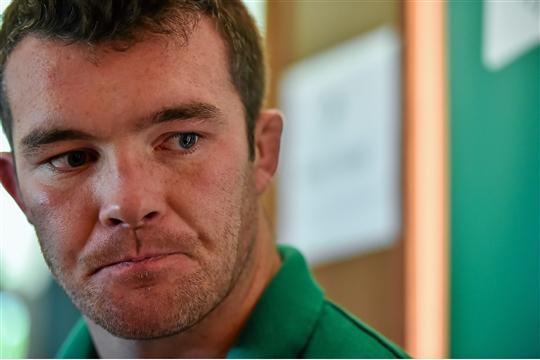 If O'Mahony was not ruled out of the Six Nations campaign through injury, you'd have to think that he would be the likely choice to take the team going forward. Well respected by teammates and fans alike, O'Mahony's experience as a leader for Munster and Ireland serves him well.

There's no real reason why he wouldn't be named captain except of course for the fact that he's not actually fit for this campaign. Schmidt could decide to make a statement by naming O'Mahony as captain with a interim captain leading the team during the first half of this year. However, it's more likely that the Munster man may have to wait his turn. 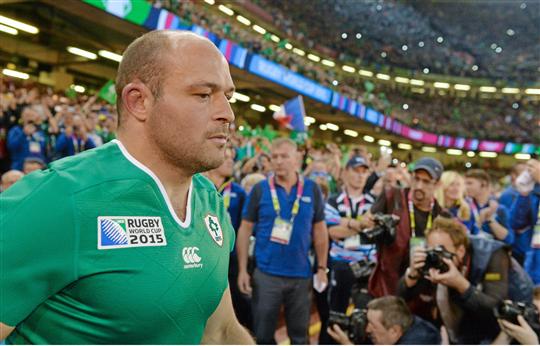 With that in mind, the most obvious option would be to name Rory Best as captain under the assumption that we'll return to this point in a year or, at most, two years. At 33, he certainly has the experience and although it might be unusual for most of us to see an Ulsterman leading out Ireland, perhaps that's even more reason to make it happen.

We can't imagine Schmidt will be thinking of that but Best does tick all the boxes. He won't be man to lead Ireland at the next World Cup but handing him the captaincy would be a safe choice for the time being.

He dictates the tempo of play on the field, he's a strong character off it so there's no reason why Johnny Sexton shouldn't be included in the equation. He's Leinster vice-captain and he's a figure that many look up to.

Having said all that, it would certainly be a risk for Schmidt to turn to his out-half to lead the team as well as engage in all the captains duties of the field. Sexton is a supremely focused individual and with his form being less than ideal at the moment, the distractions that the captaincy may bring are unlikely to be welcomed. 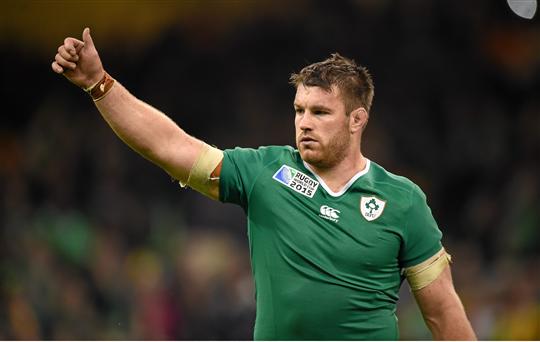 Injuries aside, it would be wrong to overlook the Tullow Tank in the conversation of the Ireland captaincy. He's been a captain in all but name for quite a few years now and he'd be an almost universally popular choice. Alongside that, he's all signed up until after the next World Cup so he's certainly a long term option.

However, the injuries can't be overlooked. As things stand, it's almost like a luxury when Schmidt has a fully fit O'Brien to call upon. His post-World Cup has been blighted by injury and it's not an ideal situation going into the Six Nations campaign.

All in all we'll guess that Schmidt will name Rory Best as the permanent captain for as long as he's still a regular starter. It's the best option for this Six Nations campaign at least. After that we'll re-analyse and see who has put their hands up to take the job heading through to 2019.