The Five Irish Players With Something To Prove This Weekend

This Saturday’s first test against the Springboks at the Newlands Stadium in Cape Town will see Ireland’s injury-ravaged squad face off against South Africa in what will be the first of three extremely physical test matches.

With senior players like Sean O’Brien, Johnny Sexton, Simon Zebo, and Rob Kearney all precluded from travelling, the door is open for a number of fringe players to stake their claim for a starting place in Schmidt’s side and ensure that the absence of such experienced members of the squad isn’t felt too sorely.

Here are five players we feel have something to prove this weekend. 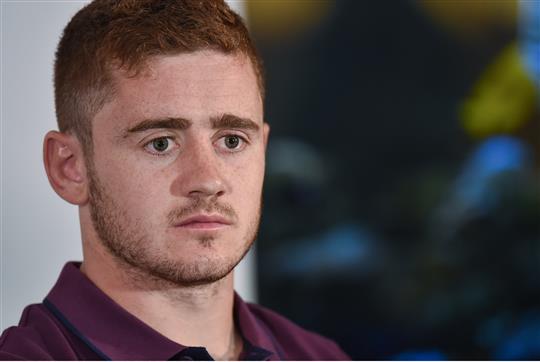 Now that the immovable Johnny Sexton-shaped object is out of his way, Ulster fly-half Paddy Jackson finally gets a chance to show exactly how his game has developed after a terrific season in the PRO12.

Memories of Jackson and Ireland aren’t particularly sweet. The then 21-year-old was ushered into the starting XV against Scotland in 2013’s 6 Nations Championship when Declan Kidney lost faith in Ronan O’Gara’s ability to deputise for the injured Sexton and, as fate would have it, it’s Sexton’s misfortune which gives the Ulsterman an opportunity to place himself pole position as Sexton’s eventual successor.

With Ian Madigan potentially on the verge of the international wilderness given his recent move to France, these are by far the most important tests of Jackson’s career. How he adapts to the role of being Ireland’s playmaker against one of the most physical rugby nations in the world, in their back garden no less, will go a long way to dictating his future in the green jersey. 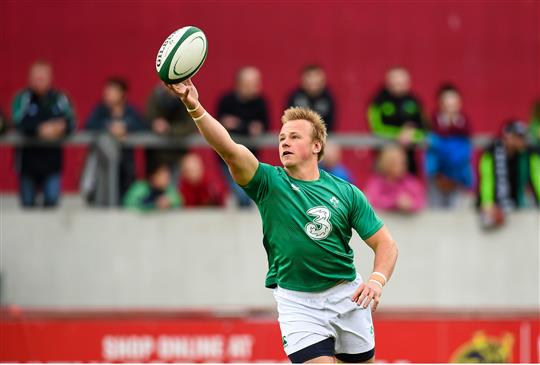 Marshall is one of four Ulstermen in Ireland’s backline and his selection ahead of Stuart Olding and Stuart McCloskey (who isn’t even in the squad) indicates that Joe Schmidt has tremendous faith in the inside centre. While McCloskey is more of a battering ram and Olding arguably has softer hands, Marshall isn’t unlike an amalgamation of the two - solid in the tackle and possessor of an ability to spot a gap in the opposition defensive line.

While some commentators have suggested that McCloskey’s brute force would be make for an interesting clash in the middle of the park with the Springboks, the best course of action against such a physical side isn’t necessarily to run through them but to run around them. Marshall might be equipped to do both. 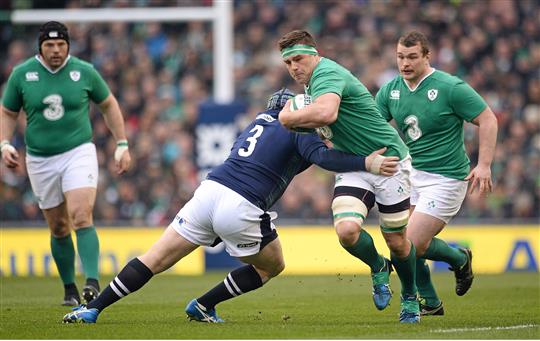 This is quite the homecoming party for the South African born son of Munster. Rumour has it that Stander was deemed ‘too small’ by South African rugby coaches and that expedited his voyage to the northern hemisphere, but Springbok loss is very much Ireland’s gain.

Stander has been a revelation since making his Ireland bow against Wales in this year’s Six Nations where he carried the ball 23 times and made 11 tackles and it’s that sort of work rate which can go some way to making up for the loss of Ireland’s figurehead Sean O’Brien.

As Ireland’s primary ball-carrier, Stander will no doubt be targeted by the South Africans and how that inevitable battle develops will be one of the most interesting subplots of the 80 minutes. 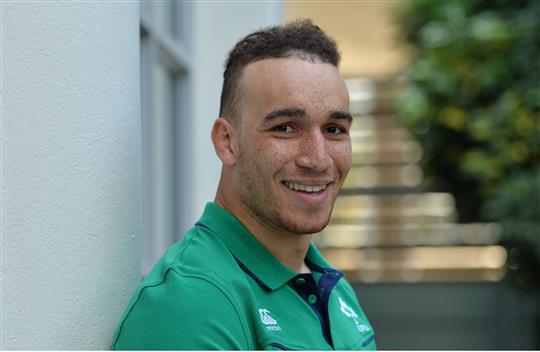 The Tralee man has been a revelation for Connacht throughout their march to the Pro12 title, graduating from an unknown player to one of Ireland’s best prospects in the space of a few months.

The 6’5” lock is the owner of all the tools necessary to make a huge impact against the South Africans from the bench and an eventual partnership with Iain Henderson is a mouth-watering proposition for anyone who likes the idea of having two all-action, ball carrying locks in the middle of the pack. While Devin Toner will no doubt remain Joe Schmidt’s most trusted lieutenant in that role, the battle between Dillane and Henderson to accompany the Leinster man in the second row will be a fascinating one.

Keep an eye on Dillane when he comes on with 20 minutes to go this weekend. There’s a sizeable chance that the South Africans won’t see this guy coming. 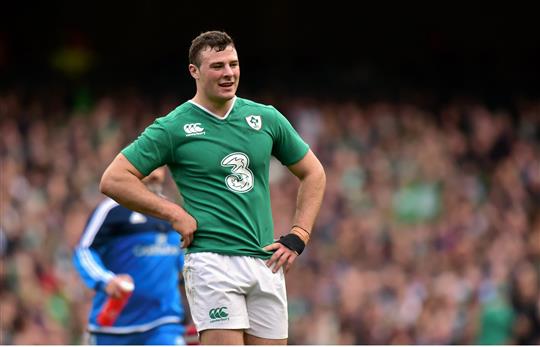 Henshaw? Something to prove? You must be daft!

The soon-to-be Leinster player has been one of the best performing members of Joe Schmidt’s side for years now, operating on Jared Payne’s inside shoulder.  The Ulsterman’s relocation to fullback has left the hallowed #13 jersey free, finally allowing Henshaw the opportunity to fulfil the much-touted prophecy of being Brian O’Driscoll’s natural successor as Ireland’s talisman.

While he won’t have the pure destructive force of Bundee Aki beside him, Luke Marshall should be a more than capable deputy and, for the first time in his Ireland career, Henshaw will be the senior member of Ireland’s centre partnership and he has to prove that he’s up to this challenge.

Rugby
6 years ago
By Conor O'Leary
Ranking The Likely Irish Centre Partnerships In The Six Nations
Rugby
6 years ago
By PJ Browne
Video: Luke Marshall Gets On The End Of Perfect Jared Payne Grubber For Ulster Try
Popular on Balls
The Rewind
1 day ago
By Eoin Harrington
Watch: Brilliant Line Of Duty Edit Sums Up Boris Johnson COVID Party Farce
30