Foley, a 68-Test veteran who is part of Australia's squad for the World Cup in Japan later this year, said it was difficult to leave the Sydney-based Super Rugby team after nine seasons.

"It's not been an easy decision and one that took a great deal of thought, but to be moving on from the Waratahs is certainly a bittersweet feeling," Foley said. 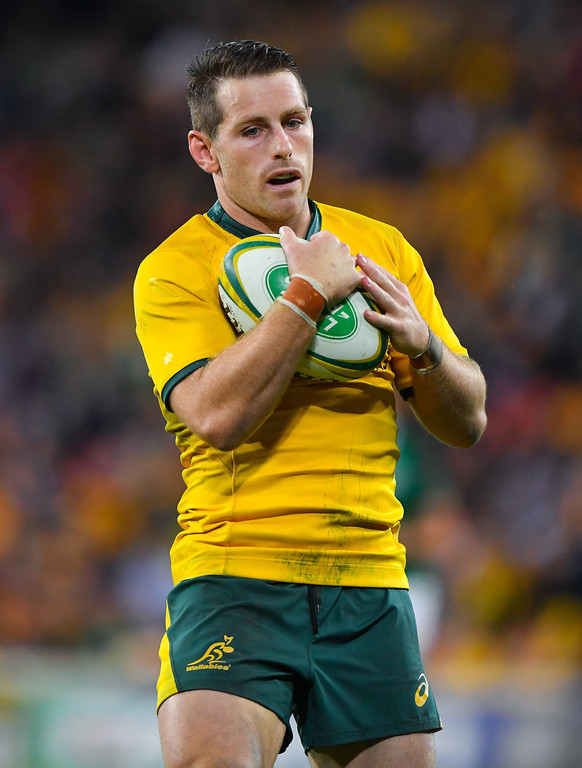 The 29-year-old did not reveal his destination but Fox Sports said he had signed with Kubota Spears in Japan's Top League.

Another Japanese club, Kintetsu Liners, announced the signing of fly-half Cooper and scrum-half Genia on Thursday.

The halves pairing have previously played together for the Wallabies, Queensland Reds and most recently Melbourne Rebels.

Foley and Cooper will all still be eligible for the Wallabies under Australia's so-called Giteau Rule regarding overseas player selection.

The rule stipulates overseas players can still represent Australia if they have at least 60 Test caps and have played in seven Super Rugby seasons.

However Genia, a darting scrum-half who has 100 caps, announced his retirement from international rugby after the world cup.

"When I had to make the decision, I felt the time was right for me. I'm very happy that I've made my country proud, my place of birth -– Papua New Guinea -- proud, and my family proud," said Genia.

Cooper's international career also appears over, as he has not played for the Wallabies since mid-2017.

Rugby
5 years ago
By Conor O'Leary
Video: Michael Hooper Got Away With Blatant Punch Last Night
Previous Next