Ireland are the Six Nations Champions for 2018. What started with a last-gasp Johnny Sexton drop-goal was consolidated today as Joe Schmidt's men overcame Scotland 28-8.

The result has several long-term consequences including a further indicator that the 2019 World Cup opener between Ireland and Scotland is set for an enticing affair as both sides continue to develop. However, the fact that Ireland won on the same day that England lost has an immediate effect on the World Rugby rankings.

England fell to a 22-16 loss against France, a team that were ranked 8 places below them. Therefore, when the rankings become official on Monday, Ireland will have overtaken England and be in the second spot behind New Zealand. 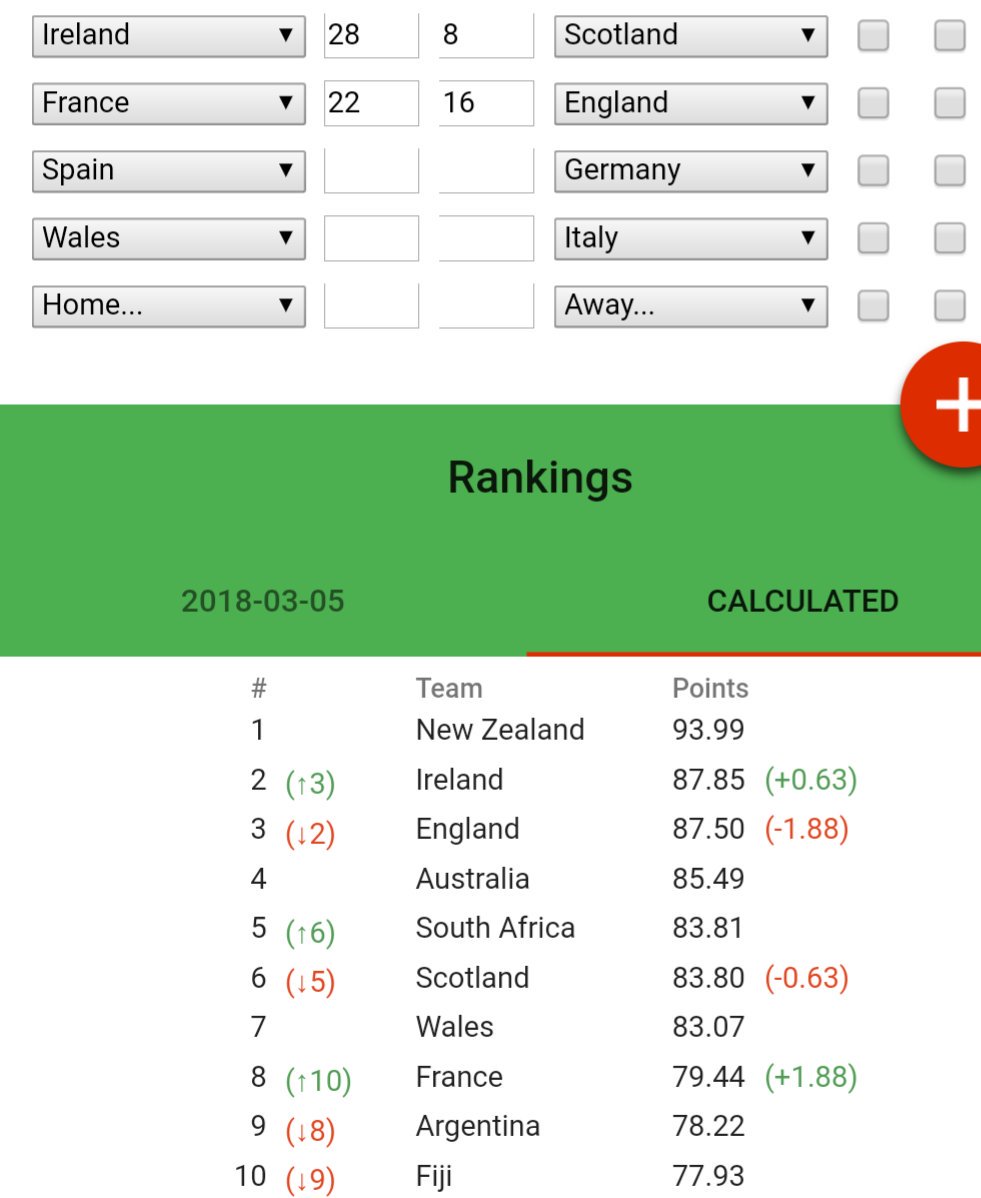 Scotland also drop down a spot after today's result. It means England do have something to play for next week, beyond the initial motivation of spoiling Ireland's Grand Slam.