Days like Saturday at Ravenhill make Tommy Bowe feel he should never relinquish his grip on his professional rugby career.

Earlier this year, he loosened it when announcing that he intends to retire at the end of the season. Yesterday, Bowe played his final game for Ulster at Ravenhill. A victory it was too, defeating Glasgow 36-15 and one which keeps alive a faint hope of qualifying for the Pro14 playoffs.

Bowe entered the action for the final ten minutes as a replacement for Luke Marshall.

After the final whistle, 34-year-old enjoyed a farewell walk around the pitch.

Tommy Bowe congratulated by teammates at the final whistle 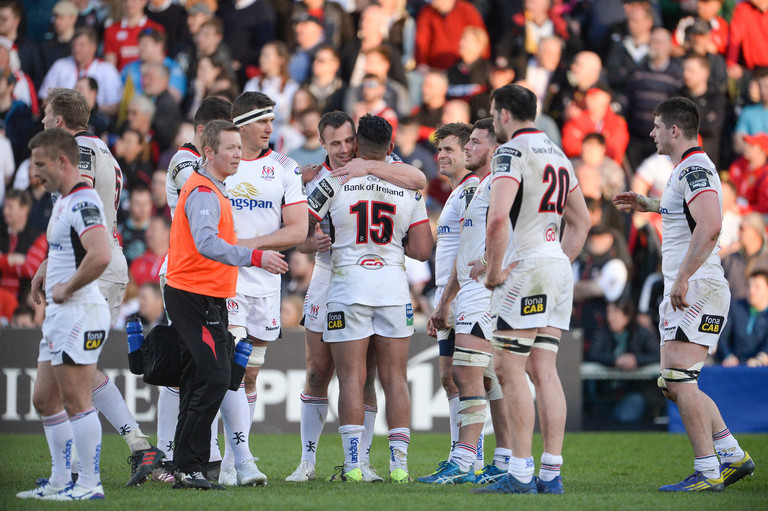 Tommy on his farewell walk 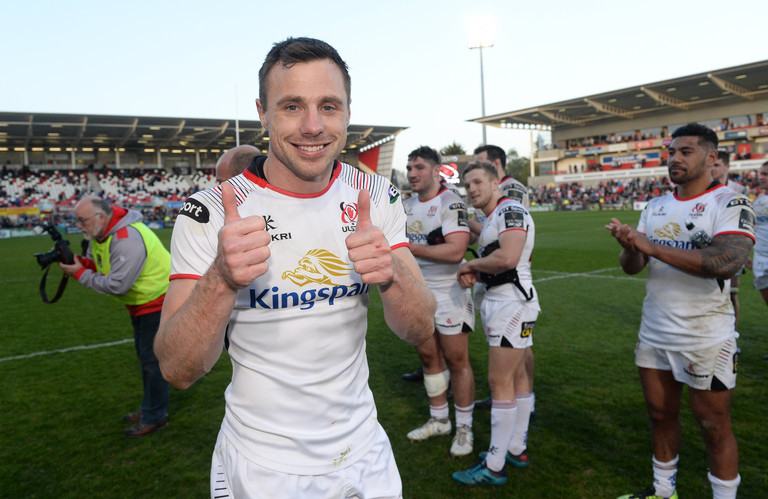 Tommy Bowe of Ulster with his daughter Emma and wife Lucy 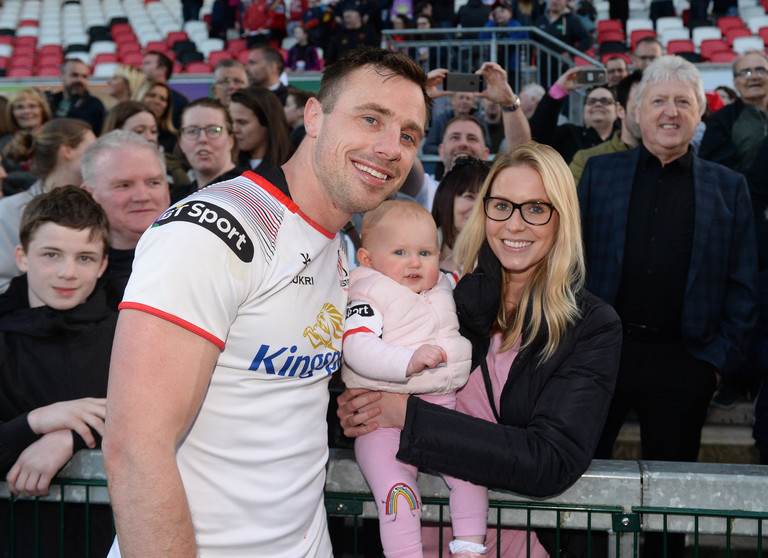 Tommy Bowe with his daughter Emma 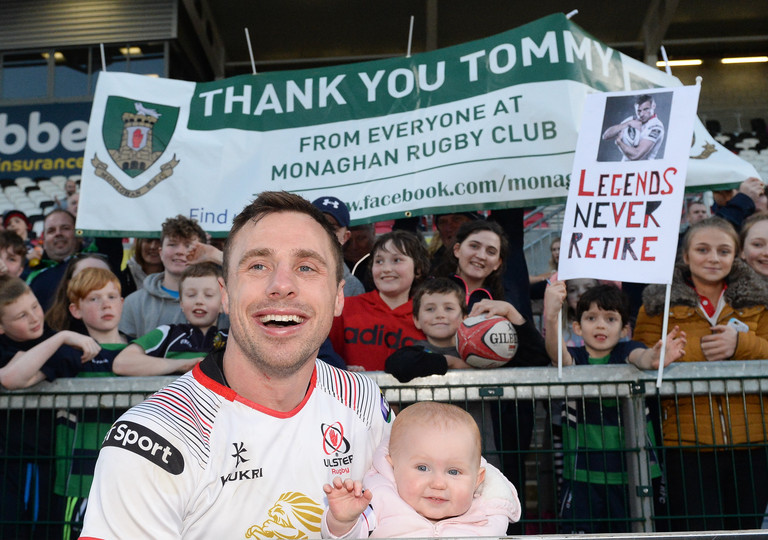 See Also: Leinster Unhappy With Timing Of Schmidt Visit For Chat About Carbery And Byrne