Sport Is Cruel But It Is Especially Cruel To Tommy Bowe

What did Tommy Bowe do to anger the rugby gods? Put the greatest sport scientists in a room and they couldn't explain why a player like Bowe has suffered so many freak injuries in his career while the likes of Jamie Heaslip can endlessly soldier on, as if immune to knocks that eventually force all players off the pitch.

Bowe's unlucky streak with injury became almost absurd Friday night in Cardiff. Brought on in the 80th minute just after the Jamie Roberts try had been converted and the loss to Wales was confirmed, Bowe suffered a serious-looking injury to his left leg within thirty seconds of being on the field, after being tackled by Jamie Roberts and Luke Charteris. 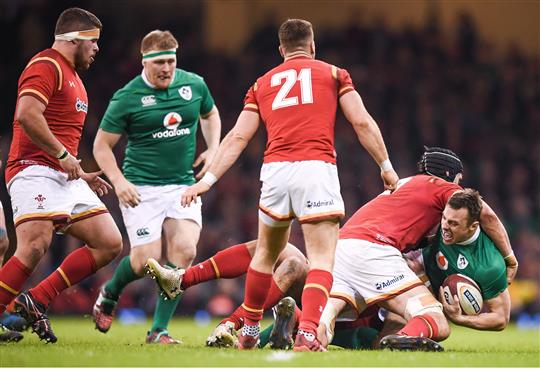 You can see him grab his ankle here. 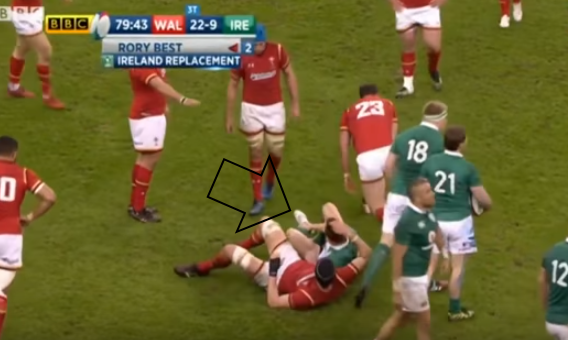 This is the fifth major injury Bowe has suffered in five seasons. Even if you were the most superstitious man in the world regarding injury, you'd probably feel confident that you could last 60 seconds in a test match without getting hurt. Bowe seemed amused and bewildered as the stretcher took him off the pitch. 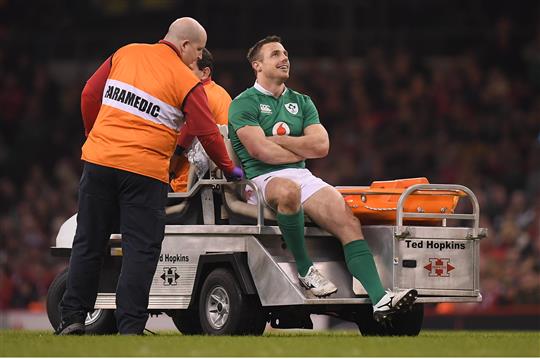 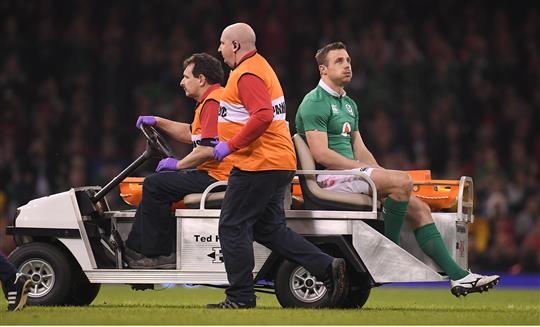 Thanks so much for all the messages and support. Surely I've broken a record for shortest time on the pitch?!

This afternoon it was confirmed that Bowe has a probable leg fracture, an injury that will probably end his season and possibly his great Ireland career.

Bowe has battled back from so many injuries at this stage in his 13-year career, one wonders where he'll find the strength for another go. He'd fought his way back into the Ireland twenty-three for the Wales games - to the surprise of some - but to listen to Joe Schmidt talk about him, Bowe still has a lot to give Ireland.

It's the latest major injury Bowe has suffered in Cardiff - he missed the entirety of the 2015-16 season after injuring his knee in Ireland's World Cup quarterfinal defeat to Argentina.

He spoke about the mental exhaustion that comes from fighting back from injury last November.

This is my 13th season in professional rugby and I’ve found that mental health has become a huge area of concern in sport. Throughout my career I’ve found it difficult to deal with injury, but it’s equally tough when you are dropped or have a bad game.

“The mental side of sport is so huge nowadays, especially as you’re trying to get the best out of people. A lot of it is about being able to perform under pressure in some big, big games but with that come the highs and the lows. It’s important to work at trying to keep yourself on a level playing field, so that you’d don’t go too high when things are going great and you don’t go too low at the other end”

Bowe has had such a glittering career for Ireland, especially in 2009 on that same Cardiff ground, where he scored that massive try for Ireland en route to the Grand Slam. He deserves much more than having his career ended during a minute-long game in a match that's over