Toulon Incensed By Cancellation Of Champions Cup Fixtures With Leinster

The EPCR's decision to cancel today's game between Leinster and Toulon has caused major ructions. A Toulon player tested for positive for covid earlier this week, and the fixture was cancelled this morning with Toulon in Dublin ready to play their game. The EPCR's Match Day Medical Risk Assessment Committee deemed the match 'unsafe to play' because the player in question had contacts with a number of players in the Toulon matchday squad.

According to the EPCR: 'a Match Result Resolution Committee will be convened as soon as practicable to determine the outcome of the fixture.'

Toulon are absolutely furious with the decision, as they may have to concede a walkover because of the positive test. This afternoon, they have released a statement that explains their side of the story. They say they have been in constant contact with the EPCR during the week and expressed their total astonishment that they were allowed to travel to Dublin by the EPCR only to have the game called off.

Here's a google translated version of the Toulon statement.

The Rugby Club Toulonnais learned this Friday, April 2, 2021 with amazement of the decision to cancel tonight's match in Leinster due to the presence of a positive case for COVID-19 in the Red & Black workforce.

While the PCR tests performed on the entire workforce on Monday March 29 had all had negative results, the tests carried out on Wednesday March 31 revealed a positive case, that of a frontline player of the RCT.

In accordance with the protocol, the leaders of the RCT then immediately notified the EPCR and the National Rugby League. The player in question was placed in solitary confinement.

The EPCR responded a few hours later to ask further questions of the RCT doctor. The latter then answered the entire questionnaire submitted.

The EPCR then made the request to have a "contact tracing" of the player in question. The RCT provided it as soon as possible, specifying that the departure for Ireland was set for Thursday morning (April 1).

The EPCR then analyzed, with the support of an independent doctor, the “contact tracing” file provided by the RCT. At the end (late Thursday afternoon), the EPCR asked the club to carry out a new PCR test on the entire Red & Black workforce in Ireland.

These tests were therefore carried out last night in the Irish capital and all the results came out negative.

Finally, the EPCR considered this Friday morning (a few hours before the match), that all the front lines were considered as contact cases and that they could not take part in the match, offering the possibility of shifting the meeting on Sunday on condition of replacing the 6 frontline players. An obvious sporting impossibility ...

This is once again proof of the errors linked to the organization of European competitions. The EPCR left the players and staff to go to Ireland, prepare for the match, only to deprive them a few hours before kick-off from participating in this major event.

Rugby Club Toulonnais strongly deplores this decision and sends its thoughts to all its supporters who were impatiently awaiting this meeting.

Toulon president Bernard Laimatre called the decision a 'scandal' when speaking to Rugbyrama.com.

"It's sickening, the player tested positive on Wednesday and immediately isolated. The EPCR were immediately informed, but let us go to Dublin. For more than 24 hours. And despite a negative total re-test of the players last night at 8p.m., these people made this decision less than 5 hours before the game."

Toulon player Sergio Parisse seems to be calling for French clubs to boycott their European games in solidarity: 'We will see if we will ALL be united or not' he wrote.

Toulon's plight is also quite interesting in the context of the debate over whether Ireland should quarantine people coming from counties like France, Germany and the US. The EPCR deemed the match unsafe to go ahead, but these 'high risk' players were allowed to travel to Ireland and then fly home without playing a game.

It all leaves the EPCR in awkward position, to say the least. 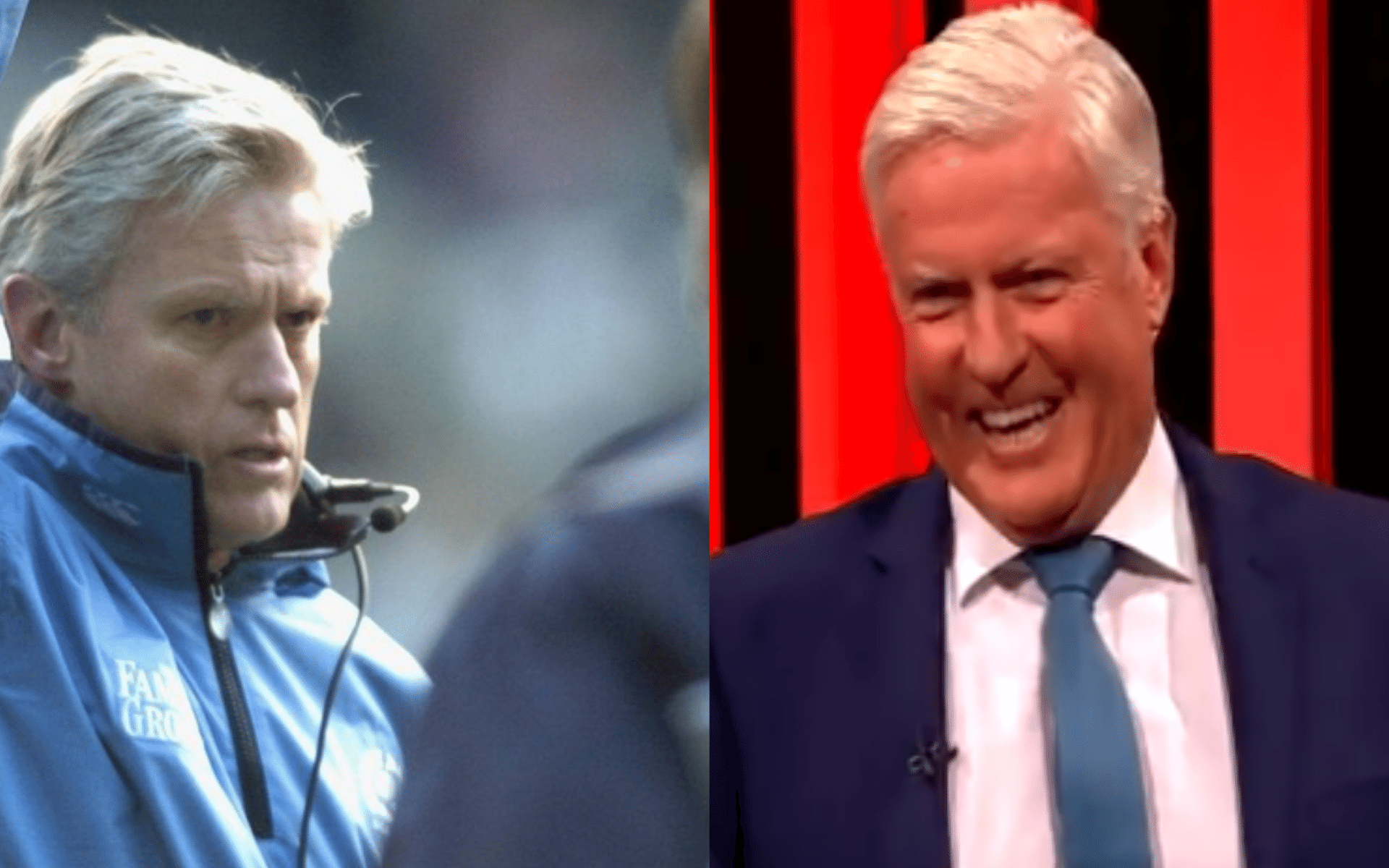