Ex-Ireland International's Son To Captain France In U20 Six Nations

Joshua Brennan will captain France in their opening game of the U20 Six Nations against England on Saturday. The 19-year-old second row is the son of former Ireland international Trevor Brennan.

Joshua, whose older brother Daniel also captained France at U20 level, has already played in the Top 14 for Toulouse. He also lined out for France in last year's disrupted U20 Six Nations.

"He grew up in this Blue Spirit environment, a leading group. Today, he is able to take the reins."

"From then on it imposed itself naturally," he added.

"Obviously, he is not alone, he is well supervised by a group of experienced players such as Killian Tixeront, the vice-captain or even Paul Mallez, Matthias Haddad-Victor, Adrien Warion who have already played in the world championships. We have an experienced group."

Brennan - who stands at 6' 6" and weighs 118kg - was part of the Toulouse team which won the Espoirs championship in France this season.

He previously captained the France U18 team when they beat Ireland in a Six Nations tournament. 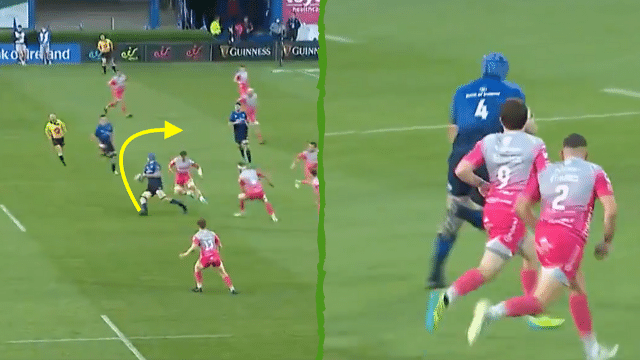