Joshua and Daniel Brennan both played in Toulouse and Brive's Top 14 clash at the weekend. The pair are the sons of former Ireland international Trevor Brennan.

Joshua, a second row who turned 20 on Sunday, entered the action for Toulouse as a replacement for Yannick Youyoutte with 17 minutes to play.

Despite trailing 11-3 at half-time, home side Toulouse came back to win 18-11, with all of their points coming from the boot of Thomas Ramos. 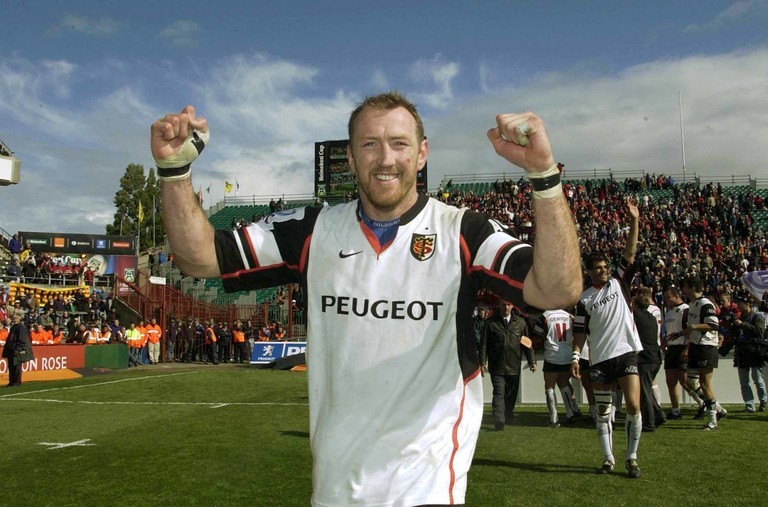 Trevor Brennan played for Toulouse between 2002 and 2007, and now runs a pub in the city.

"If one day I had been told that my two sons would play a Top 14 match against each other, I wouldn't have believed it," he told La Montagne.

Both Joshua and Daniel have captained France at U20 level.

"It's an incredible story that too," said Kildare native Trevor.

"Me with Ireland and them with the France team. Now, we all have dual nationality in the family."

Daniel started his career with Toulouse before joining Montpellier and then Brive last year. In October, he signed a new deal with Brive which will keep him at the club until at least 2025. 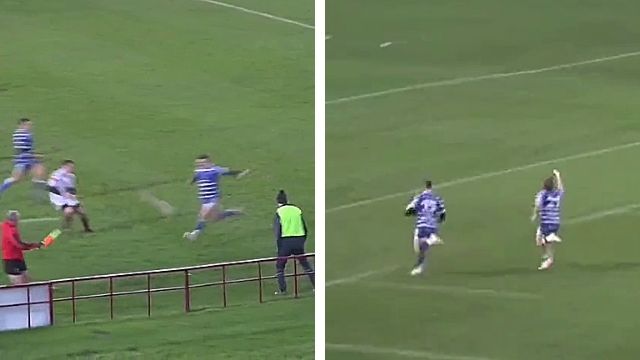