The Ireland U20s got their delayed Six Nations campaign underway this afternoon, hoping to launch an assault on the trophy in Wales this summer.

The competition was delayed earlier this year due to the coronavirus pandemic, with the entire competition now being held in Wales over the next few weeks.

Head Coach Richie Murphy has a talented squad to choose from, naming a very strong team for the game against Scotland.

The result was never really in doubt, despite a valiant effort from the Scots.

An early red card in the second half meant Ireland were firmly in the driving seat, with Shane Jennings scoring the try of the game  in the 62nd minute.

The Connacht man absolutely burned the Scottish defence to finish off an excellent team move.

Ireland will be hoping to continue an excellent run in this competition. Having won the competition in 2019, they looked on course for a second consecutive Grand Slam in 2020 before the competition was halted. 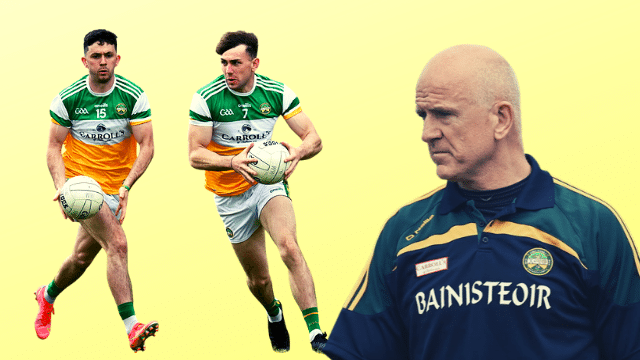