Ugo Monye has spoken out about the abuse that modern sportspeople are subjected to online, saying that it is much harder to be an athlete nowadays than it was during his playing career.

Monye, who was capped 14 times for England, was speaking at a media event for the charity ‘Tackle Your Feelings’.

Asked whether he thought the climate nowadays for sportspeople is tougher than that he experienced during his career, the 37-year old didn’t mince his words, saying that the nature of social media has had a huge impact:

One hundred percent. I mean it’s this beast, isn’t it, social media? At the very essence of social media was being able to create an online community, that’s what it was.

The operative word in it is “social”, but it’s been exploited and it’s now probably more anti-social than it is social.

It’s allowed for faceless people to turn into online bullies and cowards, that’s what it is. You’ll never get feedback as quick and instantaneous and vitriolic as what you do now.

You know, I could play a game on Saturday, not play well, pick up my phone and the world wants to tell me that I’m really bad at my job. In fact, it goes further, to character assassination, “you shouldn’t exist on this earth” – that’s what you can get within minutes.

When you think of the increased demands on rugby players physically…and then the mental fatigue and pressure of all of that with the added pressure of social media, there’s never been a tougher time just to actually go and do your job. 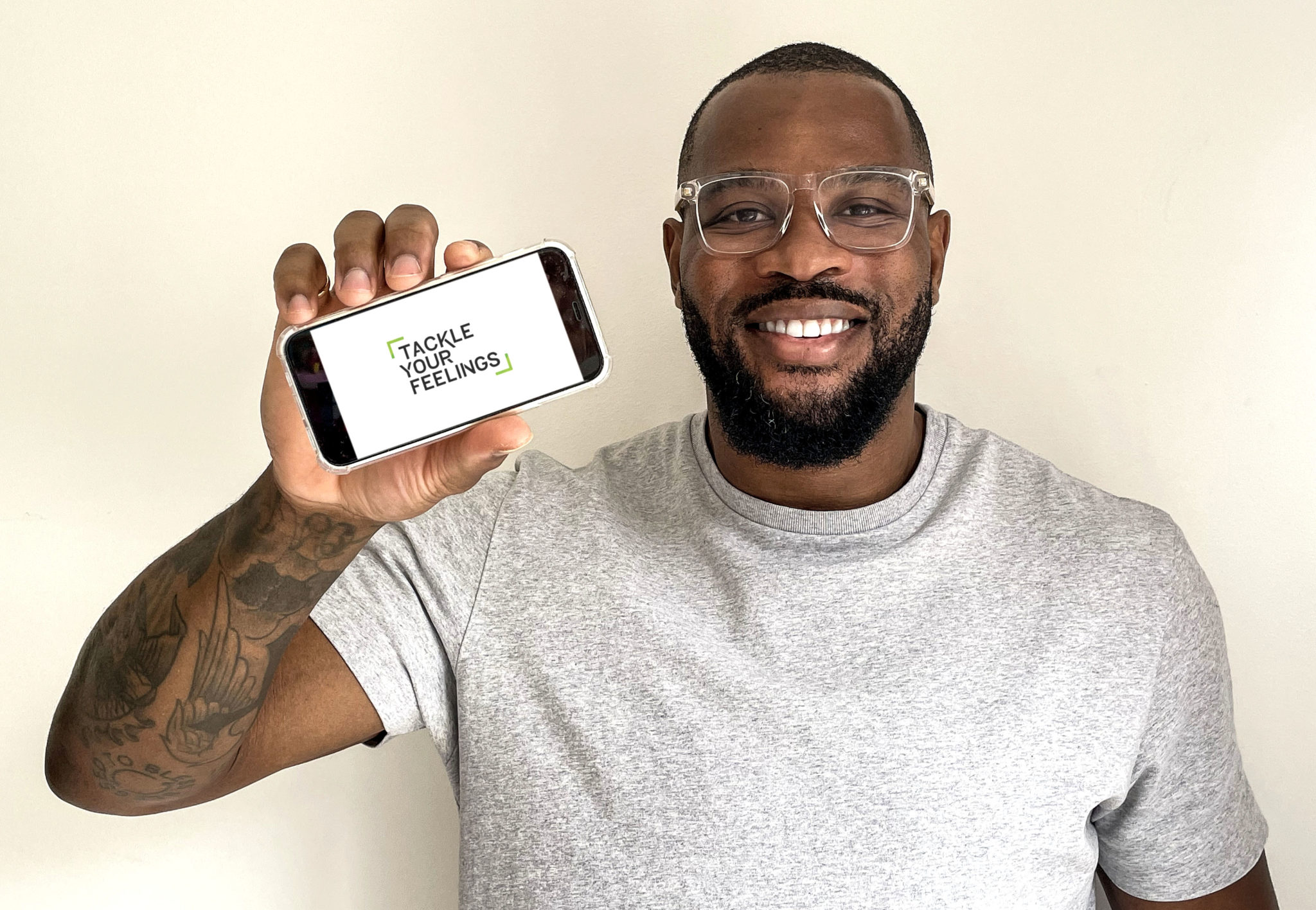 Monye’s career ended at the age of just 32, meaning he knows what it's like for a player to hang up their boots earlier than anticipated.

Ireland international CJ Stander is set to join that club later this year when he retires at 31-years old after his Munster contract expires in June. The news came as a major shock, with the South African born player still very much in the midst of his prime.

However, Monye said that Stander looks content with his decision judging by the statement he released to announce the news.

Most people that retire are actually really fearful of what they’re going to do next and how their transition is going to make them feel and what that means to their family and everything else.

For him to be bowing out at the absolute top of his game – he’s playing some brilliant rugby – I found myself really stunned.

But I think COVID has given everyone an opportunity to reflect on what really matters to them and he’s clearly made a decision that’s perhaps better for his family life than it is for his career. Family does trump everything.

I’d love to see him go on the Lions tour. He’s certainly in Lions form at the moment. 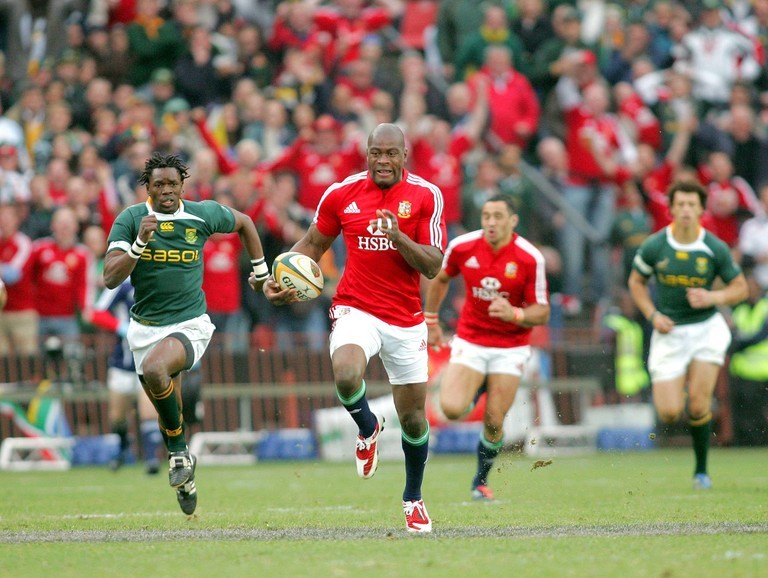 Monye is a former Lions player himself, having travelled on the 2009 tour of South Africa.

Rumours continue to intensify that this year’s tour will ultimately be played on home soil – and Monye spoke about how that will change the experience for the squad if it ends up being the case.

It will change, of course it will change [the experience]. I loved my experience of South Africa, because part of touring – of course, rugby’s at the heart of it – it’s part of your rugby education.

Understanding new environments – playing at altitude was something I’d never done before, brand new experience, brand new challenge, one we thrived on.

Having downtime and being able to go diving with great white sharks or head off on safari for a couple of days, like we did between the second and third test. I mean, there’s some cool zoos and safaris in the UK, but it doesn’t quite beat what you’d get out in South Africa!

It will be different, but then I also think if it does happen in the UK and Ireland, it will be a moment of celebration.

Monye also spoke of his excitement for Saturday’s Six Nations game between Ireland and England. The two sides have been in mixed form during this year’s tournament, but both recorded big wins last weekend and Monye thinks that that will have buoyed both camps.

I watched that game [Scotland v Ireland] on Sunday, I was so impressed by Ireland.

When you look at history over the last few matches, England have had Ireland’s number, haven’t they? They’ve been able to physically dominate them and they’ve come out on top – more often than not, quite recently.

Ireland, as much as they’ll respect them, they’ll have a lot of confidence about what this team can do, but it’s really interesting when you look at two teams that have both gotten wins, both underperformed across the Six Nations, but both probably go into this game with a bit of a spring in their step.

For me, it’s all set up to be a perfect England-Ireland battle.

Irish fans will be hoping for a repeat of 2011, when England came to Dublin on the last day of the Six Nations hoping for a Grand Slam and were ultimately battered by Ireland.

Regardless of the two sides' struggles this year, if Monye is right then we're set for a cracker this weekend.

Former British & Irish Lions, England and Harlequins winger, Ugo Monye who is encouraging people to #BeKind online during the final weekend of this year’s Guinness Six Nations, as part of the Tackle Your Feelings campaign, run by Rugby Players Ireland and funded by the Z Zurich Foundation. 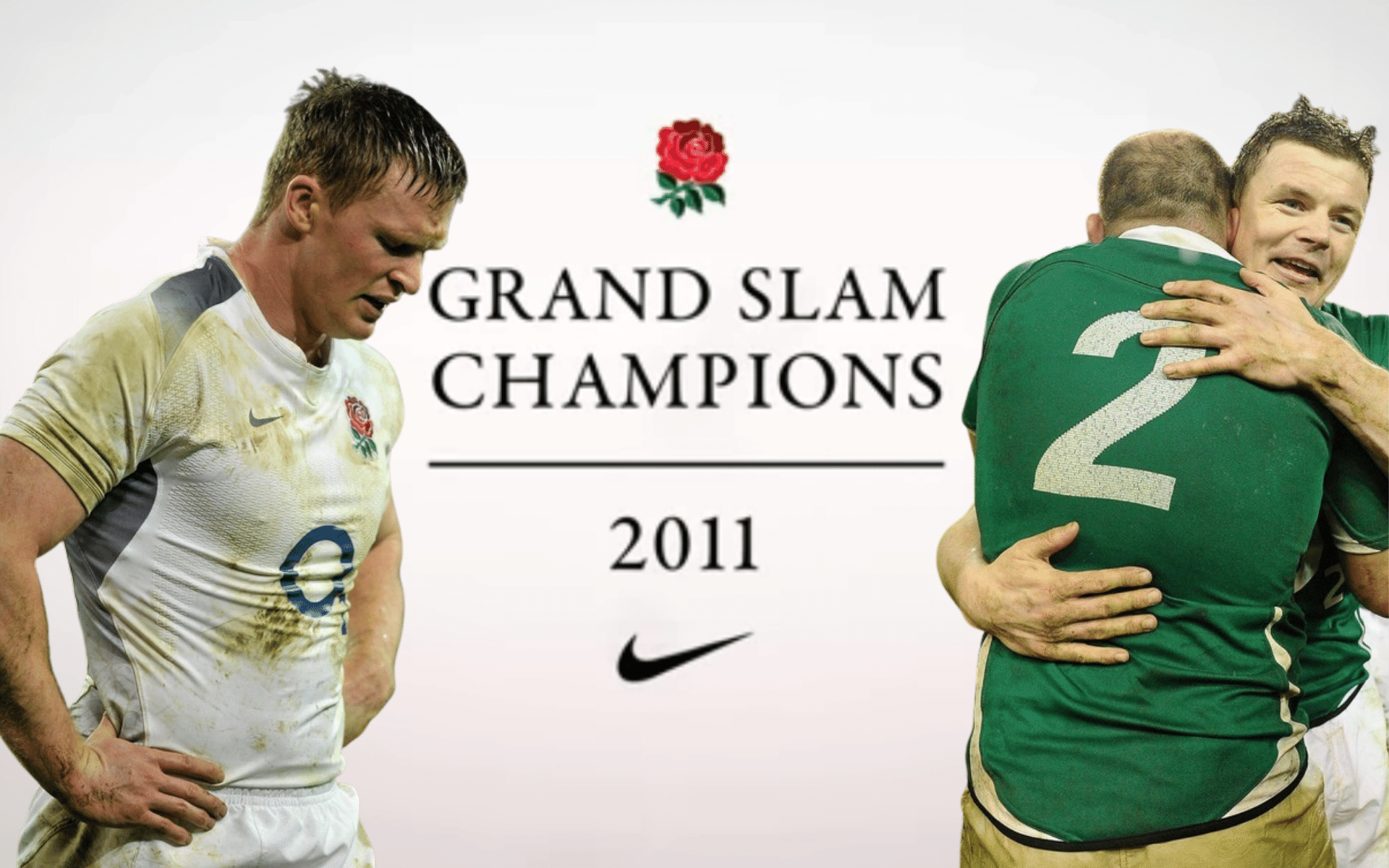