Ulster have completed the signing of former European Player of the Year Leone Nakarawa, with Fijian international set to leave Glasgow Warriors at the end of the season.

The 2018 European Player of the Year and Olympic gold medallist will fill the void of Marcel Coetzee, who is leaving the province to return to South Africa in the summer.

Leone Nakarawa to join Ulster on a one-year deal ? pic.twitter.com/RxLgqyLIdR

"It’s an exciting time for Leone to be making the move to Ulster for the upcoming season as we look to continue to build on our ambitions as a squad," said Ulster head coach Dan McFarland.

"Given his broad skillset and experience, as well as some impressive accolades to his name, I’m confident that he’ll be a valuable addition to the team, and we look forward to welcoming Leone to the province."

Furthermore, Ulster have announced that Ian Madigan and Rob Herring have signed new two year deals with the province.

I am delighted to re-sign with @officialulsterrugby .It was an easy decision for Anna and I. We have loved our time living in Belfast so far. I have really enjoyed playing for this great club and am looking forward to 2 more years.??

Speaking on his contract extension, Rob Herring stated that his goal is to win silverware with the province.

"We are all pretty close friends here, working hard to make memories and win silverware for the province.

"That's definitely something I want to be part of." 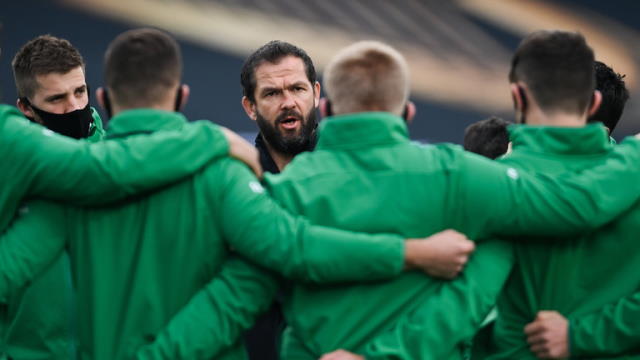