The race for the final eight continues in the Champions Cup with set-backs for both Ulster and Munster on Saturday. Elsewhere, Connacht's chances are at an end.

At the Stade Marcel Michelin, Dan McFarland's outfit fell to a 29-13 loss against Clermont. The result puts Clermont top of Pool 3 on 20 points and through to the quarter-finals.

One of the favourites to reach the #HeinekenChampionsCup final now? 👀 pic.twitter.com/KYQ7ZuM7Zj

It is a blow to Ulster's home quarter-final ambitions but they take on Bath next week with a spot in the next round still within range. A win will see them join Clermont in the final eight.

The five pool winners, and the three best runners-up, will qualify for the last eight. The four top seeds will play their quarter-final at home.

In Pool 4, despite being reduced to 14 men for 75 minutes, Saracens beat Ospreys 22-15 and are still very much in the hunt. However, the English champions failed to secure a bonus point. That result means if Munster can beat Racing 92 in Paris on Sunday, they will go second and are still in with a chance of top spot. 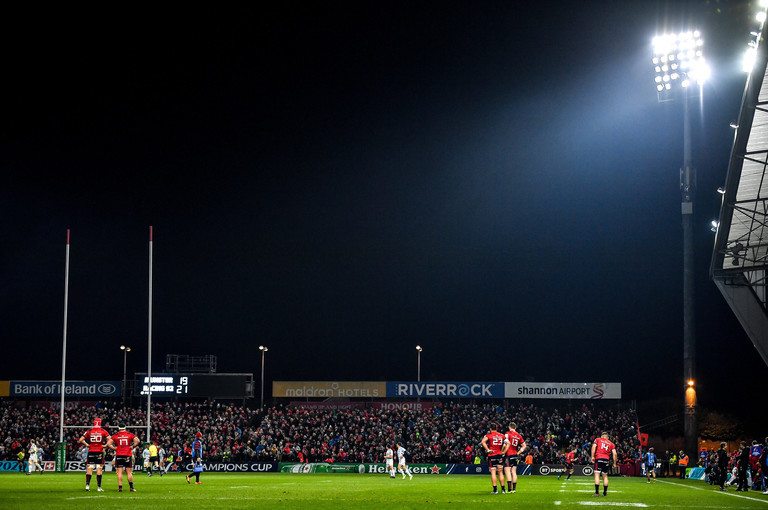 Johann van Graan's side take on out of contention Ospreys at home in the final round but firstly, need a positive result tomorrow. A draw or loss means they cannot top the pool.

In the Sportsgrounds, Toulouse beat Connacht 21-7. The result leaves them on eight points from five games while the Top 14 outfit progress top of the pool. 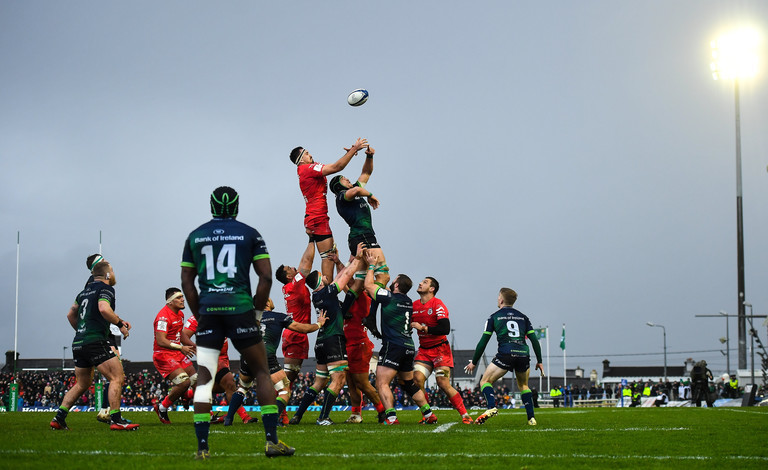 In that group's other fixture, Gloucester take on Montpellier on Saturday evening.