Yesterday brought to an end Ulster's season and the reign of head coach Jono Gibbes. After an extraordinary and tumultuous year, the province can at least look forward to European rugby and the arrival of an exciting new coach in Dan McFarland.

As a player, McFarland won the Top 14 with Stade Français before moving to Connacht and amassing over 100 caps for the province. He transitioned from playing to coaching in 2006 initially as a forwards coach before becoming an Assistant Coach in 2010.

While at Connacht he also held Head Coach positions with Emerging Ireland and the Ireland Wolfhounds and was Assitant Coach to Eric Elwood in 2007 when the Irish under 20s won the Six Nations.

From there McFarland took over as Assistant Coach at Glasgow Warriors in 2015 and he worked alongside Townsend before the pair took up posts with the national side in May 2017. 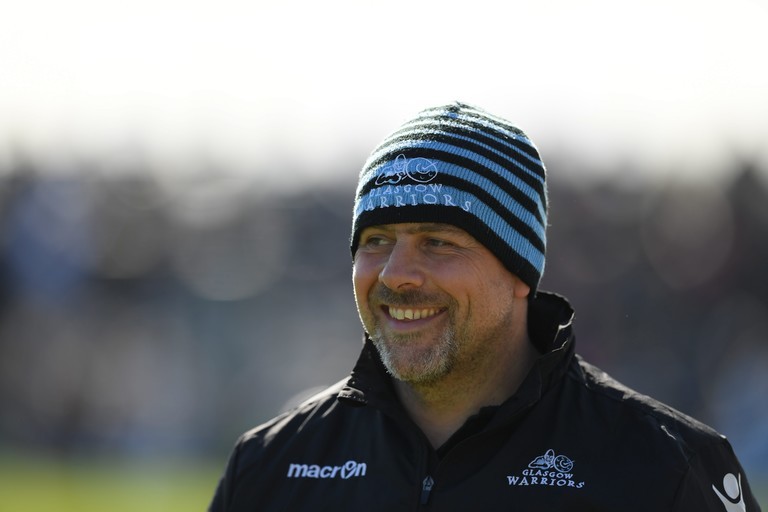 The arrival of McFarland is complicated by the fact he is still in a contract with the Scottish rugby union. Scotland head coach Gregor Townsend had said incoming he will serve a nine-month notice period with Scottish Rugby although it was hoped by those within the province that McFarland could be in place in time for pre-season. That situation is further complicated by tetchy relations between Scotland and the IRFU.

As previously reported, Scotland did not vote for Ireland during the bidding process for the 2023 World Cup. IRFU chief executive Phillip Browne had expressed disappointment with the Scottish union at the time.

The bottom line is that we were disappointed that Scotland and Wales didn’t vote for us. They had reasons. Scotland wanted to go for the money.

Browne was referring to an arrangement Scotland had with the FFR which will see them play each other twice in the summer of 2019 home and away. As was pointed out by the Sunday Independent yesterday, the Scottish rugby union recently confirmed two forward coaches for the summer tour: McFarland and Carl Hogg. Both are designated with separate, specific duties perhaps suggesting a future for both. It could take a significant pay-off by the IRFU to free McFarland from that contract.

Speaking earlier this year, Townsend had envisaged a long goodbye: “The plan is nine months, which is January 21st before the Six Nations and we have to have someone in before then."

With Ulster in desperate need of a strong pre-season and rebuilding project, their need for a head coach now means they, the IRFU and Scotland's union will need to come to some agreement.

Rugby
1 year ago
By Aaron Strain
"Nobody Should Have to Put Up With That" - Ulster Coach Condemns Zebo Abuse
Rugby
2 years ago
By Maurice Brosnan
Provinces Pro14 Preview: A Monumental Year For Irish Rugby
Rugby
2 years ago
By Maurice Brosnan
Ulster Rugby Confirm Dan McFarland As New Head Coach
Popular on Balls
GAA
2 hours ago
By PJ Browne
Marc Ó Sé: Split The Season And Abolish Pre-Season Competitions
2