Leinster are looking forward to a massive Champions Cup semi-final against La Rochelle tomorrow afternoon, but they will have to secure a result in France without their talisman.

Johnny Sexton has been ruled out of the game due to a head injury, meaning the Irish side will be depending on Ross Byrne to pull the strings in midfield.

The 26-year old put in a stunning performance after coming off the bench in the win over Exeter in the quarter-final and it will be hoped that he can replicate that against Ronan O'Gara's side.

Looking ahead to tomorrow's game on Virgin Media, Matt Williams said that Byrne needs to take the 'anger' he showed in that game into tomorrow's fixture.

I saw something in Ross. He's a gentleman and a lovely young man, I want to give him a shake sometimes because I want him to get angry, like Sexton used to be when he was starting.

He was angry when he came on the field. He was sick and tired to his bones of being told about his brother [Harry Byrne], Sexton, and everything else. He took that game by the scruff of the neck and really shook it around...

We have not seen the best of Ross Byrne, don't write him off yet. This is a guy who is not going to be at his best until his late-20s or early 30s. That is just the way the man is made in my opinion. 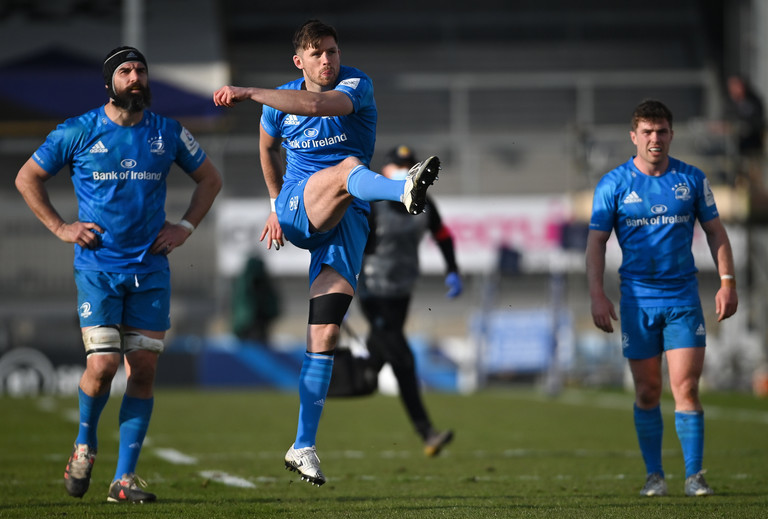 Many people have already discounted Ross Byrne as a potential long-term solution for Ireland at out-half. He has largely failed to deliver when given the opportunity at test level, although he was often asked to do so in difficult circumstances.

However, he still has plenty of time to bring his game to the next level.

Ian McKinley believes occasions such as tomorrow will be an opportunity for him to show he can do so, reminding us that even Johnny Sexton was not exactly at the very peak of his game at this stage of his career.

I think backing it up is going to be the key thing. It's almost like when Johnny Sexton came on for Felipe Contepomi in that semi-final years ago, had that wonderful game and pulled Leinster through.

What did he do the following week? He backed it up with a final performance.

That's going to be massive. There's a huge difference between coming off the bench and trying to keep team going or change the direction, when you start it is a different beast.

All you have to do is listen to Leo Cullen's comments. He is almost insulted, like 'why wouldn't we trust Byrne in this position'.

He has been there, put performances together, and is a very accomplished footballer. He's probably not at the world class stage Johnny Sexton is, but Sexton in his mid-20s was not at the same level.

It has taken him a few years to get to there, so why can't Ross Byrne get to his level? These are the games that people will define him by.

Hopefully we see a big performance from him tomorrow, accompanied by a Leinster win.

SEE ALSO: Ronan O'Gara Says He Had No Approaches To Return To Irish Rugby 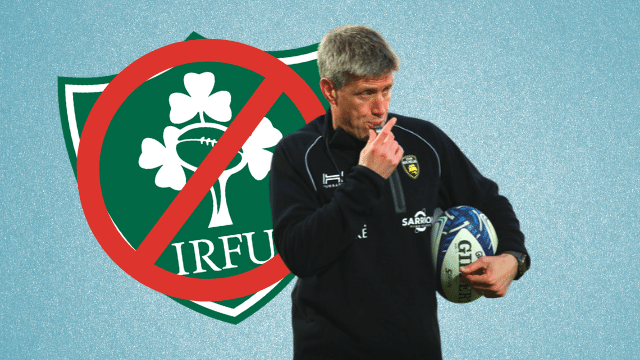