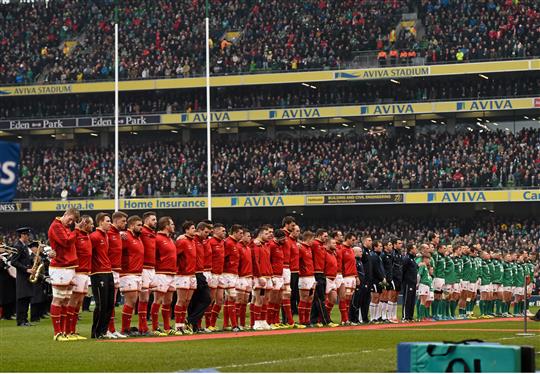 Wales have named their starting XV to face Ireland in the Six Nations on Friday night.

After winning their opening game of this year's tournament against Italy in Rome, Wales have lost to both England and Scotland.

Despite calls for Rob Howley to make several changes, the interim boss has stuck with the same team which lined out at Murrayfield 12 days ago.

In particular, there was noise for 23-year-old Sam Davies to replace Dan Biggar at out-half along with the dropping of stalwarts Leigh Halfpenny and George North, neither of whom have been on form this Six Nations.

Many Welsh fans are not happy with the team.

if you change nothing then nothing changes. Ireland with a bit to spare.

"The definition of insanity is doing the same thing over and over again, but expecting different results" - Albert Einstein to Rob Howley…

Joe Schmidt will name his side at lunchtime.