Stephen Larkham is being primed to join the Munster Rugby coaching ticket, filling the role of backs and attack coach, vacated by Felix Jones last month.

A report in the Irish Independent this morning claim the World Cup-winning out-half was visiting Limerick yesterday ahead of putting the final touches on a deal that would see him arrive at Thomand Park over the coming weeks.

The news comes on the back of developments earlier this week which saw Graham Rowntree named as forwards coach. 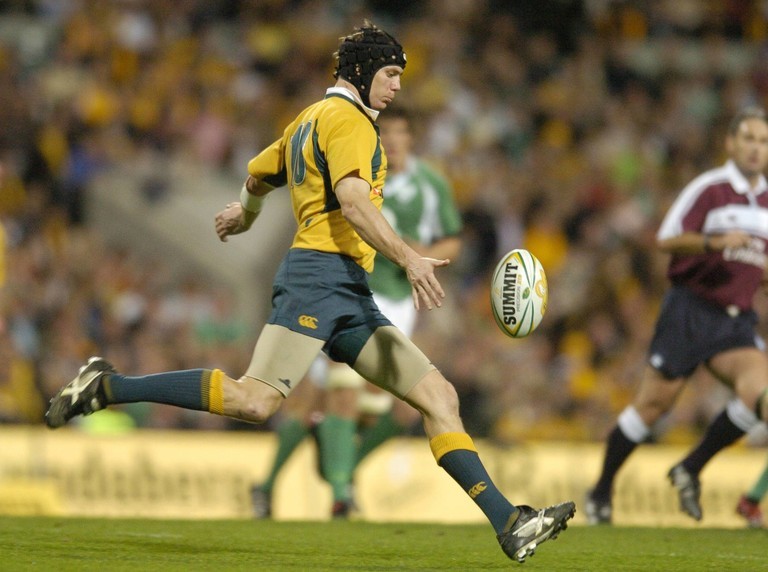 The 45-year-old was sacked by Australian head coach Michael Cheika from his role as assistant coach with the Wallabies earlier this year, though continued working with Rugby Australia in a high performance role.

Larkham is also believed to have been working with the Australian under-20 side who are currently competing at the under-20 World Cup where they will meet Ireland tomorrow in a top of the pool clash. 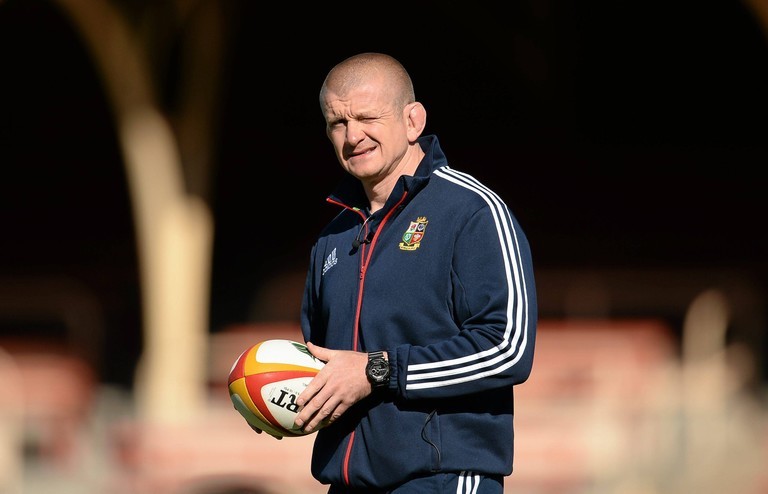 In the build-up to the province's crushing Pro 14 semi-final defeat to Leinster at the RDS, Johann van Graan, Munster head coach, maintained three coaches would be needed to fill out his coaching ticket with sees only JP Ferreira stick by the South African ahead of next season.

You want three coaches across world rugby who are the right fit and all on the same timeline.

This is how it's worked out now, so we'll take our time filling in the positions.

Rowntree's announcement earlier this week was viewed as a massive boost for the southern province, given the timely fashion it was conducted in, but the arrival of Larkham would see Munster's coaching ticket become somewhat of an All Star line-up.

After another below-par season, Munster are getting their business completed very early ahead of the new season which doesn't start until the end of September.