Watch: Anthony Foley Speaks To Keith Wood About What It Means To Play For Ireland

For someone with 62 Ireland caps and as revered as he was by Warren Gatland, Eddie O'Sullivan, and Declan Kidney - Axel Foley's Ireland career didn't always go swimmingly.

There was a three year period after his first cap in 1995 where he was in and out of Ireland camps - making his return when Warren Gatland changed things and brought in Ronan O'Gara, Peter Stringer, John Hayes, Shane Horgan, and Simon Easterby against Scotland.

Speaking on an interview with Keith Wood a number of years ago, this video uploaded by Conor Ryan tells us how much playing for Ireland meant to him: 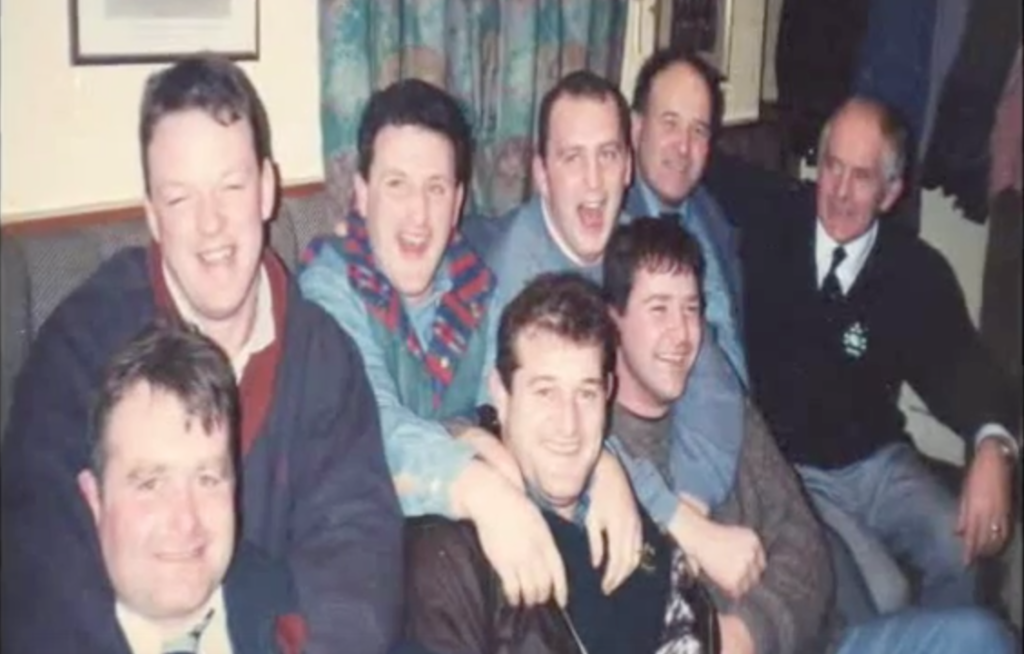