In front of a record crowd for a Pro14 final, Leinster made some history of their own yesterday with a resounding 40-32 victory over Scarlets to secure an extraordinary double. The result emphasised the phenomenal work done in the province in recent years and reinforced the current strength of Irish rugby. 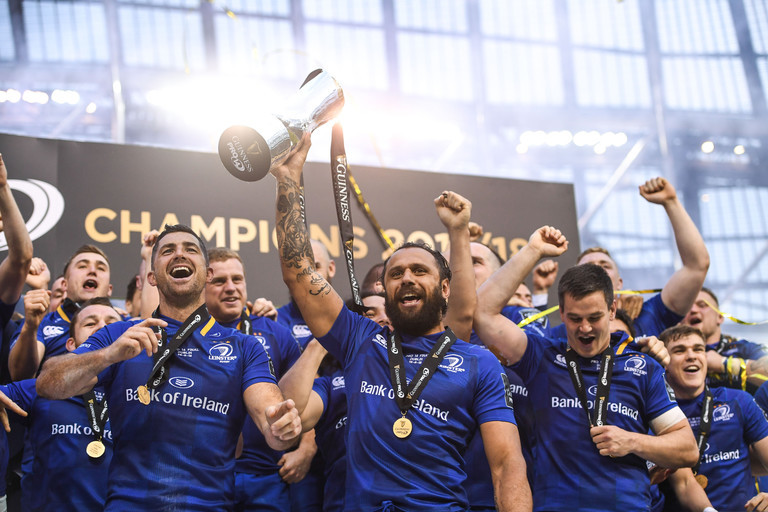 For the majority of the team, yesterday was their third piece of silverware this season as a Grand Slam medal is joined by a European and Pro14 one. While the Aviva Stadium was overwhelmingly full of celebration, there was a tinge of sadness as Isa Nacewa and the much-improved Jordi Murphy bid farewell. Nacewa bowed out early due to a calf injury, but stressed the group effort when speaking after the game: "It's a special group, it really is. There was a lot of building to get to this point. 55 players involved in this season, all here. All came up on stage with us."

As shared by Jordi Murphy, he also left his team-mates in good spirits with a heartful rendition of Paul Simon's 'You Can Call Me Al.'

As for the man of the match Johnny Sexton, he opted for 'Don't Look Back in Anger', while Sean O'Brien performed the equally iconic 'Jumbo Breakfast Roll.'

For these players, there is no doubt that Sunday's encounter huge weight and the relief was telling. In 2012 Leinster coach Joe Schmidt was unquestionably downbeat with their inability to secure a double. His captain then is head coach now. As Rob Kearney said after the game, this was a prize they craved.

It feels incredible. We've tried to do the double a few times down the years. This last league game has always been a hurdle too far for us. Massive, massive bottle for us I think to keep backing up the last few weeks and it took a collective effort. We are so proud of the squad and the management.

It was perhaps best summed up by Devin Toner, another veteran of the squad who also enjoyed an excellent season.

It is a special team to be a part of and we were hoping to do special things. It pulled off today. 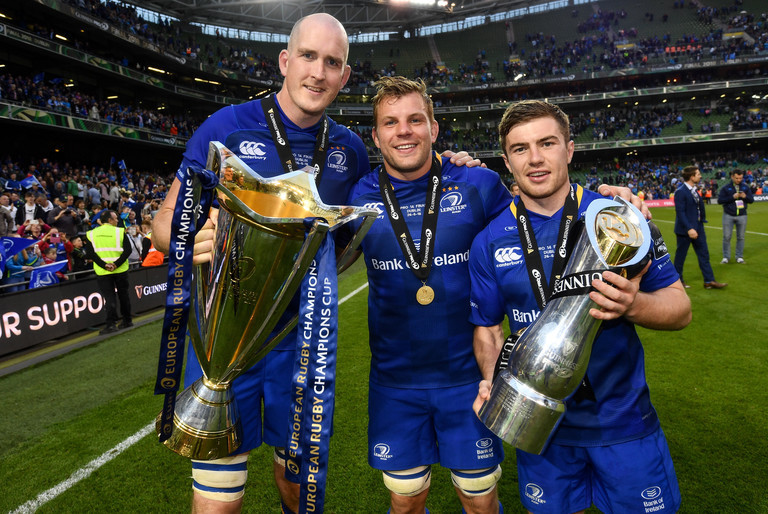 Make no mistake, they'll enjoy this one.