Where To Watch Leinster Vs Lyon? TV Details For Champions Cup Clash

The Irish side will enter the Champions Cup tie against French opposition as big favourites, and we've got all the details on where to watch Leinster vs Lyon.

Where to watch Leinster Vs Lyon?

The game will kick off at 1pm and will be broadcast live on BT Sport 2. Coverage gets underway at 12.30pm.

Leinster have rung the changes after their recent PRO14 win over Connacht. The likes of Robbie Henshaw, Ross Byrne, Cian Healy, Devin Toner, and Scott Fardy all return to the starting XV. 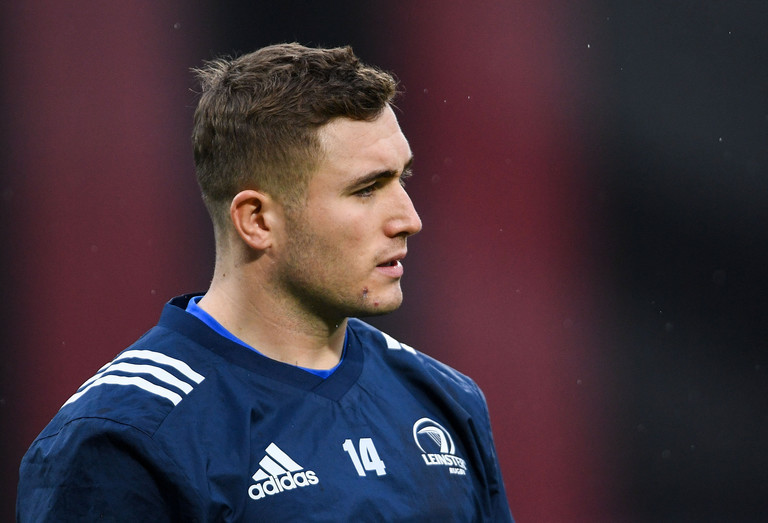 Leinster have won all four of their pool games up until this point, earning three bonus points in the process. They are well primed to earn a home quarter final, finishing off the group with a trip to Benetton.

Lyon will likely require a big win to keep any slim hopes of reaching the quarter final stages alive, with the French side currently sitting in third place behind Northampton.

The game will also be keenly observed by new Ireland coach Andy Farrell with the Six Nations only a few weeks away. Places in the starting XV for the game against Scotland, and in the squad for the tournament itself, will no doubt be up for grabs.

SEE ALSO: What Ulster And Munster Have To Do Now To Make Champions Cup Quarter-Finals