Where To Watch Lyon Vs Leinster? TV Details For Champions Cup Clash

Leinster will travel to France to take on Lyon in their second game of the Heineken Champions Cup. This will be the first time that the two sides will face each other in European competition. For anyone wondering where they can see the match, here are all the details on where to watch Lyon Vs Leinster.

Leinster have yet to lose a game in the PRO14 this year and will be full of confidence going into this one. Their Champions Cup got off to a great start coming away with a convincing 33 - 19 victory.

Last year’s finalists will be favourites to come away with another consecutive victory despite being away from home, especially considering Lyon lost their first game of this year’s Champions Cup 25 - 14 to Northampton.

Where To Watch Lyon Vs Leinster?

Leinster’s second game of this year’s Champions Cup will be shown live on BT Sport 3, with coverage starting at 2.45 pm.

The match will take place in the Matmut Stadium de Gerland in Lyon.

What Time Is Kick Off?

Are The Teams In Good Form?

Leinster are unbeaten all year with a consecutive run of victories. Lyon have won our out of their last six games with their most recent resulting in defeat to Northampton. 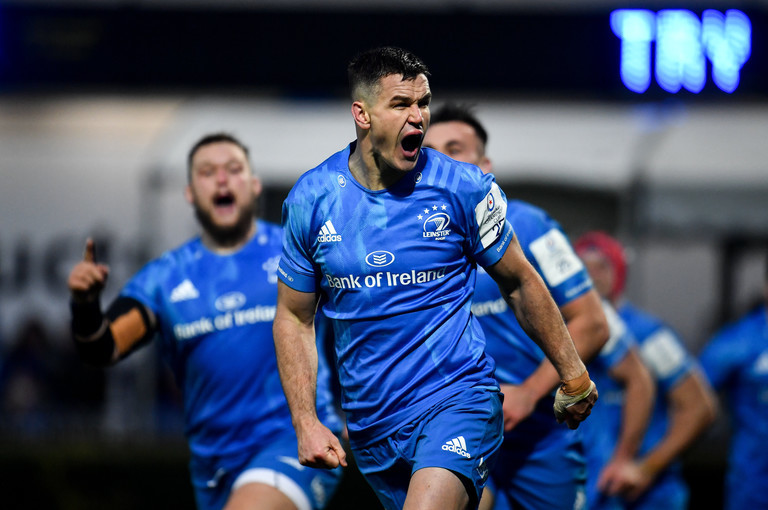 There are some Leinster players nursing injuries going into the game against Lyon. Caelan Doris failed a HIA in the victory over Benetton, but Tadhg Furlong will make his first appearance of the season.

Rory O’Loughlin misses out due to a shoulder knock, while Sean Cronin is still out after a recent neck injury.

Rugby
4 weeks ago
By Gary Connaughton
Watch: O'Driscoll And Dallaglio Speak Nothing But Sense On Saracens Mess
2