By all accounts, Rob Kearney is tearing up (eucalyptus) trees down in Western Australia. On the evidence of the first few weeks of the Super Rugby AU season, Kearney has ventured Down Under with more on his mind than barbeque and Vitamin D. At 34, Kearney is proving he still has the hunger and smarts for the game.

Case in point: today's match between the Western Force and the Melbourne Rebels. Kearney collected a kick inside his own ten metre line. Blessed with acres of green space in front of him, Kearney launched a deft kick that bounced just inside the Rebels 22 before angling into touch.

And because Super Rugby AU is testing the experimental 50/22 rule this season, the result was a lineout for the Western Force deep in the opposition's half.

The Australian commentators lapped it up, as did Kearney's teammates.

Here's proof that you can teach the old dog new tricks. The Rebels would go on to win the match. 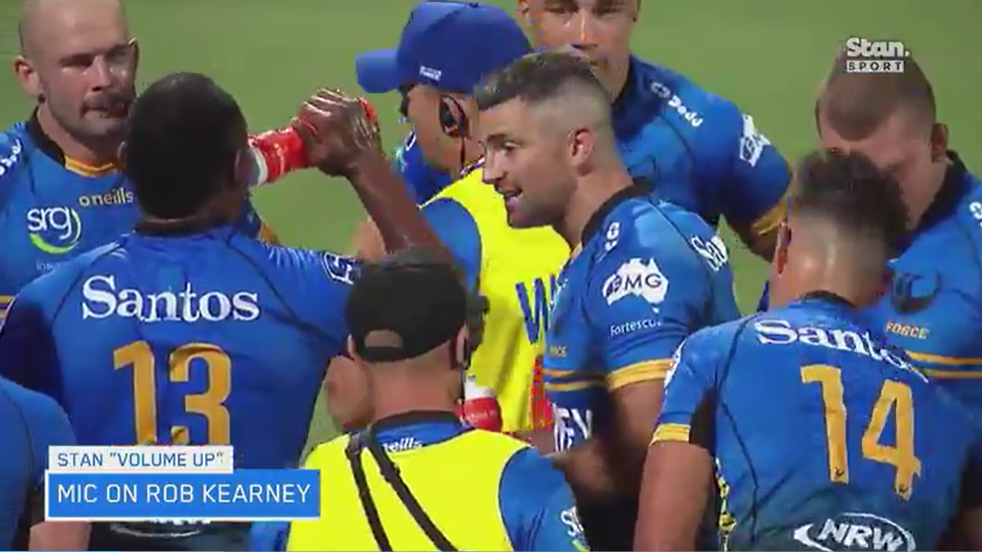