With only a cricket score being enough for Ulster to squeeze into the Pro 12 playoffs, Saturday's clash with Leinster was more about giving Ruan Pienaar the perfect sendoff in his final game in a white jersey.

And that is exactly what happened as Ulster ran out 17-13 winners, with Roger Wilson who was also playing his final game for the province getting the first try of the game before Andrew Trimble touched down in the second half. Fittingly it was Pienaar who provided the assist for the deciding score in the game.

And the day as a whole was all about South African, who has expressed his sadness at being forced out of Ulster in a statement to the supporters earlier in the week. Pienaar was given a heroes reception as he did a lap of honour after the final whistle, and when he was stopped for an interview, he could barely get the words out.

That's how much it means to him, and while it's a sad situation, he has been an outstanding servant to Ulster rugby and will be fondly remembered.

The Sportsfile photographers were on hand to capture some of the magic of his farewell to the Ulster fans. 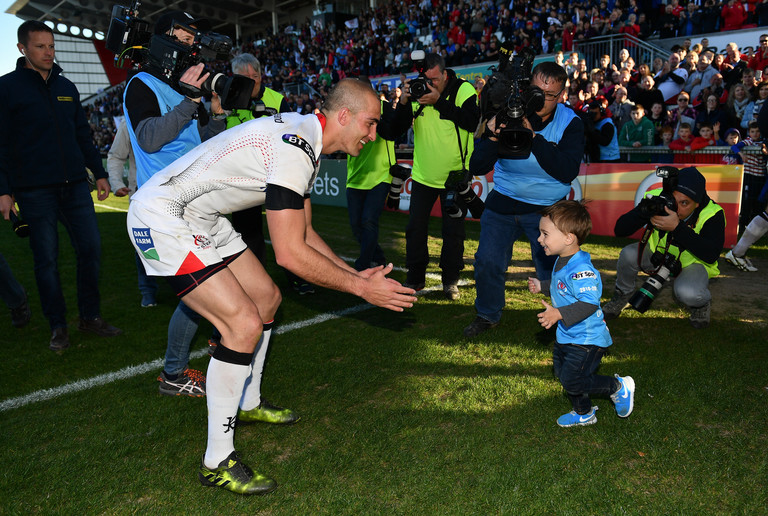 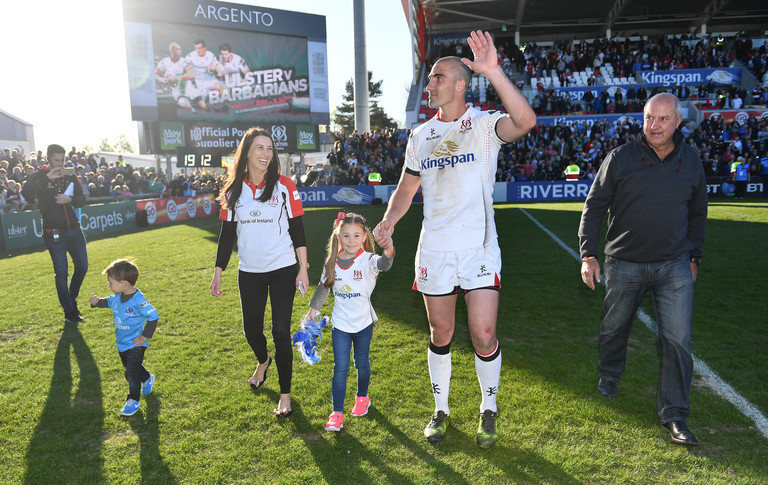 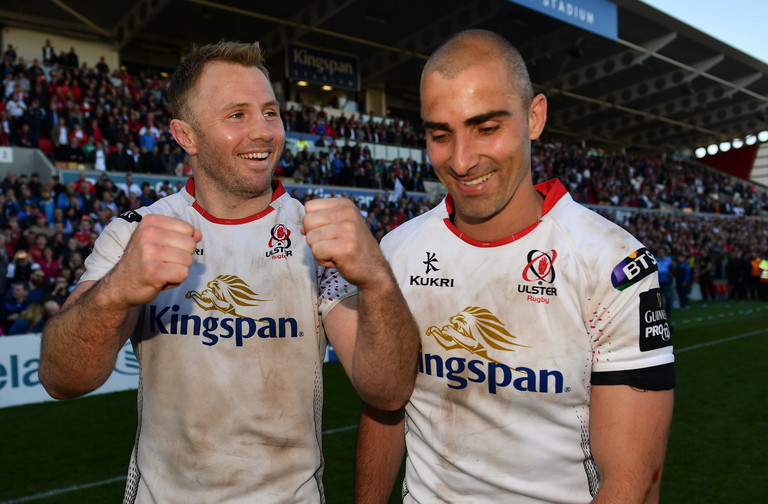 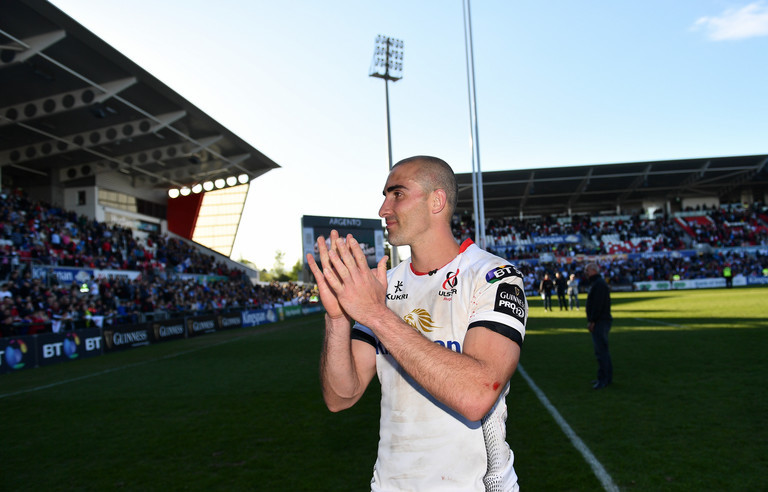 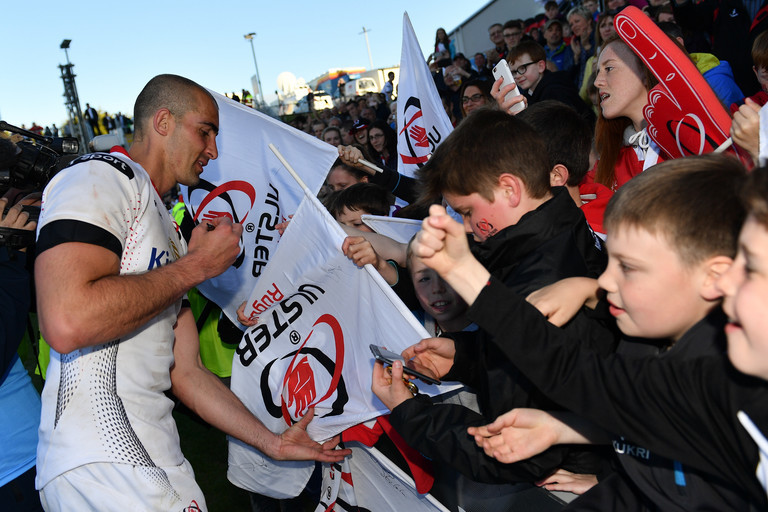 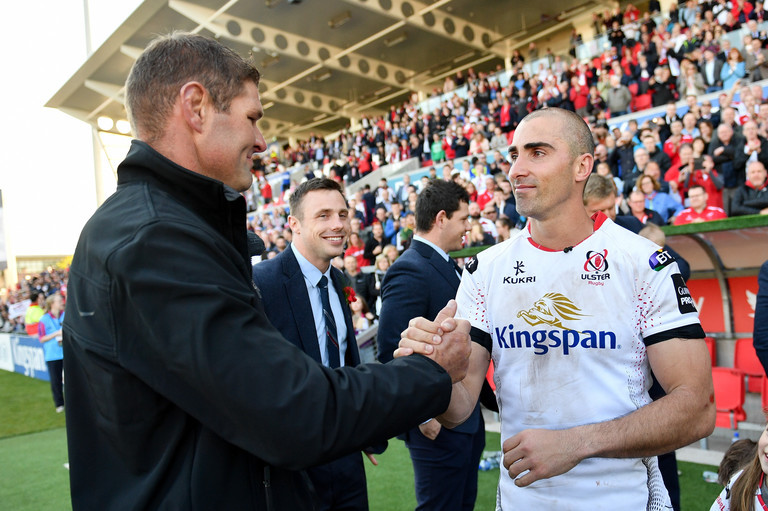 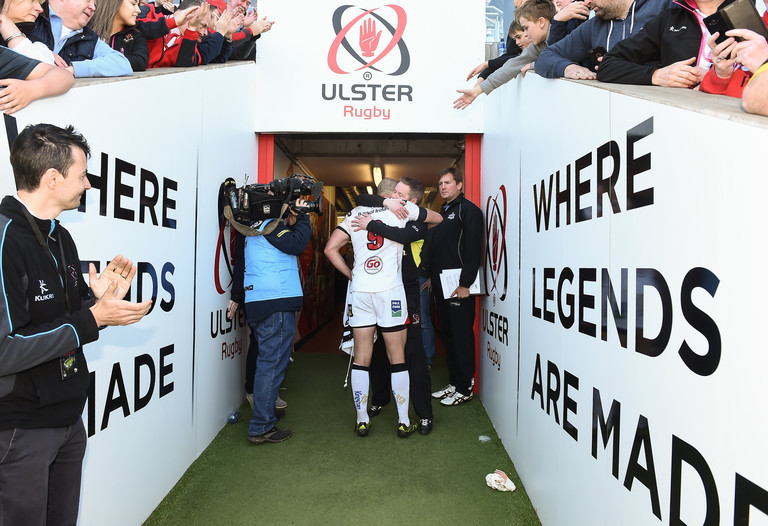