A tired but determined Leinster are on the cusp of a historic Pro14 Champions Cup double as only Scarlets stand in their way. Things didn't get off to the best start when captain Isa Nacewa left injured midway through the first half, but Leinster had a trump card. 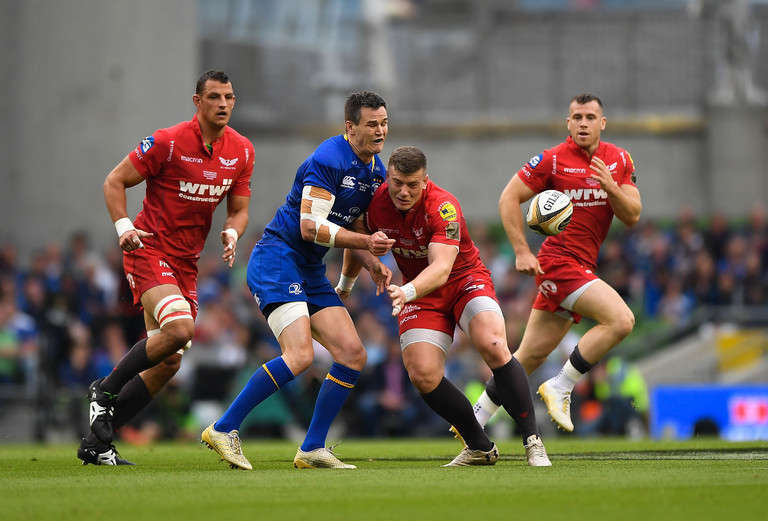 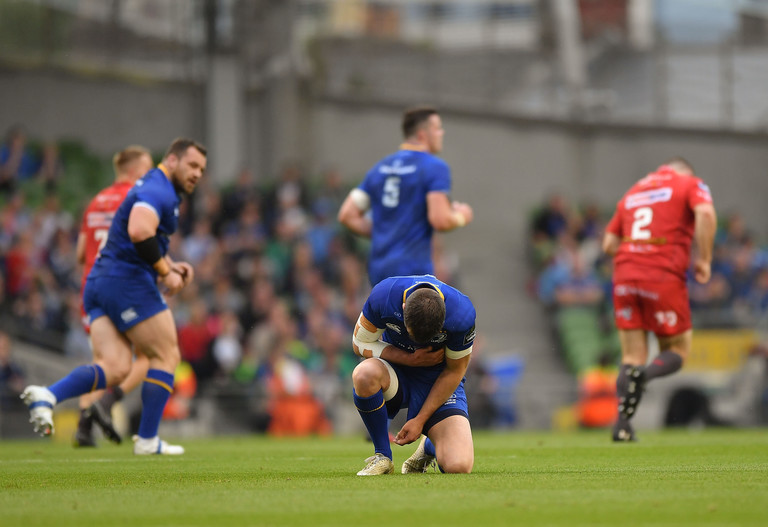 Stepping up as replacement captain, Sexton also need treatment after a late hit but recovered to carry on. With half-time approaching a pin-perfect crossfield kick found James Lowe and Scarlets conceded a penalty. Sexton made a bold call and went to the corner, where Scarlets conceded another penalty. Once again a lineout was called.

Expecting a big push Scarlets stacked tight and soft hands by McGrath allowed Sexton to wrap around and free Lowe in the corner.

He followed it up with an extraordinary curling conversion to give his province a healthy lead at half-time. Different class.