Where To Watch Ulster Vs Clermont? TV Details For Champions Cup Clash

The second round of fixtures for the Heineken Champions Cup kicks off this Friday when Ulster will play host to Clermont Auvergne. Here are all the details for those wondering where to watch Ulster Vs Clermont Auvergne.

Both sides go into the game with a degree of confidence after they were both victorious in their first games of the tournament. Ulster secured a one point win over Bath, while Clermont came away with a convincing 52 - 21 victory over Harlequins.

This match will see the two sides meet in the Champions cup for the fifth time, with the previous four meetings between the two resulting in both sides coming away with two wins each.

The winner of this tie will go top of the group and will become early favourites to come out group winners.

Where To Watch Ulster Vs Clermont Auvergne?

BT Sport 2 will have live coverage of the match, which will begin at 7 pm.

Ulster will be at home for the tie with it taking place in the Kingspan Stadium in Belfast.

What Time Is Kick-Off?

Are The Teams In Good Form?

Both teams are in good form with four wins in their last six games. This will no doubt provide an exciting game for fans and even any neutrals watching. 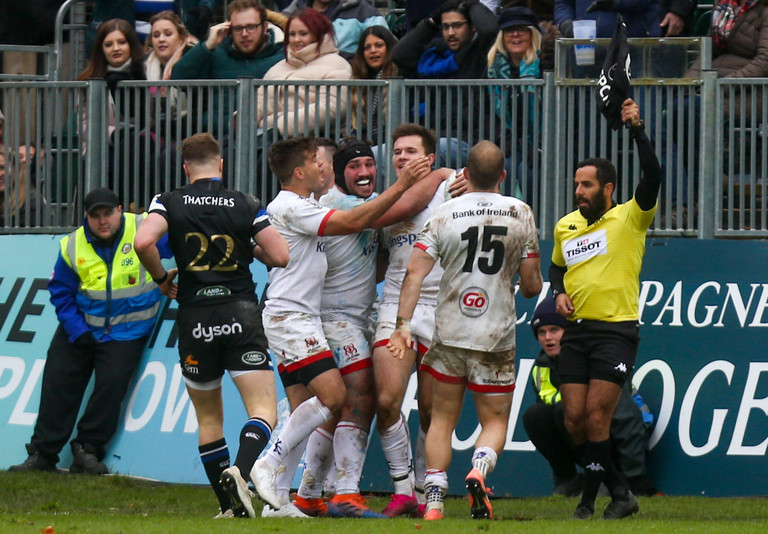 Ulster will be without Jack McGrath, Sam Carter and Rob Lyttle, who were all taken off injured in the previous game against Bath. McGrath was forced to leave the pitch after only 8 minutes of play, Carter was also taken off before the end of the first half. Louis Ludik came on to replace Lyttle in the 63rd minute.

Here is our opposition for tomorrow 👇 https://t.co/7M9eVlmb60