It was another game well within Connacht's reach that they let slip out of their hands. Stade Français ended up 37-31 winners in Paris in the Heineken Champions Cup.

The one consolation is that the Westerners had already secured their trip to the knockout phases midweek. Toulouse incurring an automatic 28-0 loss to Cardiff ensured qualification.

Nine tries were put past the try line's in Stade Jean-Bouin and for the second week in a row - Connacht blew a sizeable lead. It follows the 18 point comeback from Leicester last weekend.

Stade made up an eleven-point difference this time around and that was with fourteen men. In the 47th minute, hooker Tolu Latu was sent off for his mistreatment of referee Wayne Barnes.

Many have been calling Wayne Barnes the new Nigel Owens after he took no prisoners dealing with Tolu Latu going off his feet and the exchange of words that followed.

It seemed to be a yellow card infringement at first, but Latu retaliated by cursing at Barnes and he was having none of it. A straight red ended up being the outcome.

Here was what we could pick up from the referee's microphone as the Stade players pleaded with him:

Barnes: That's my decision. He's looked at me and said 'fucking hell.'

Stade Player: He spoke French? He never said that probably.

Barnes: He's then looked and me and said, 'I got the fucking ball.' Very clearly. Very much at me. Yellow card, red card.

On social media, people have been praising Barnes for not putting up with the flack and giving a very thorough explanation of the exchange.

It didn't end up costing Stade Français a win they desperately needed. They've now qualified for the Round of 16 Champions Cup games with their comeback victory. 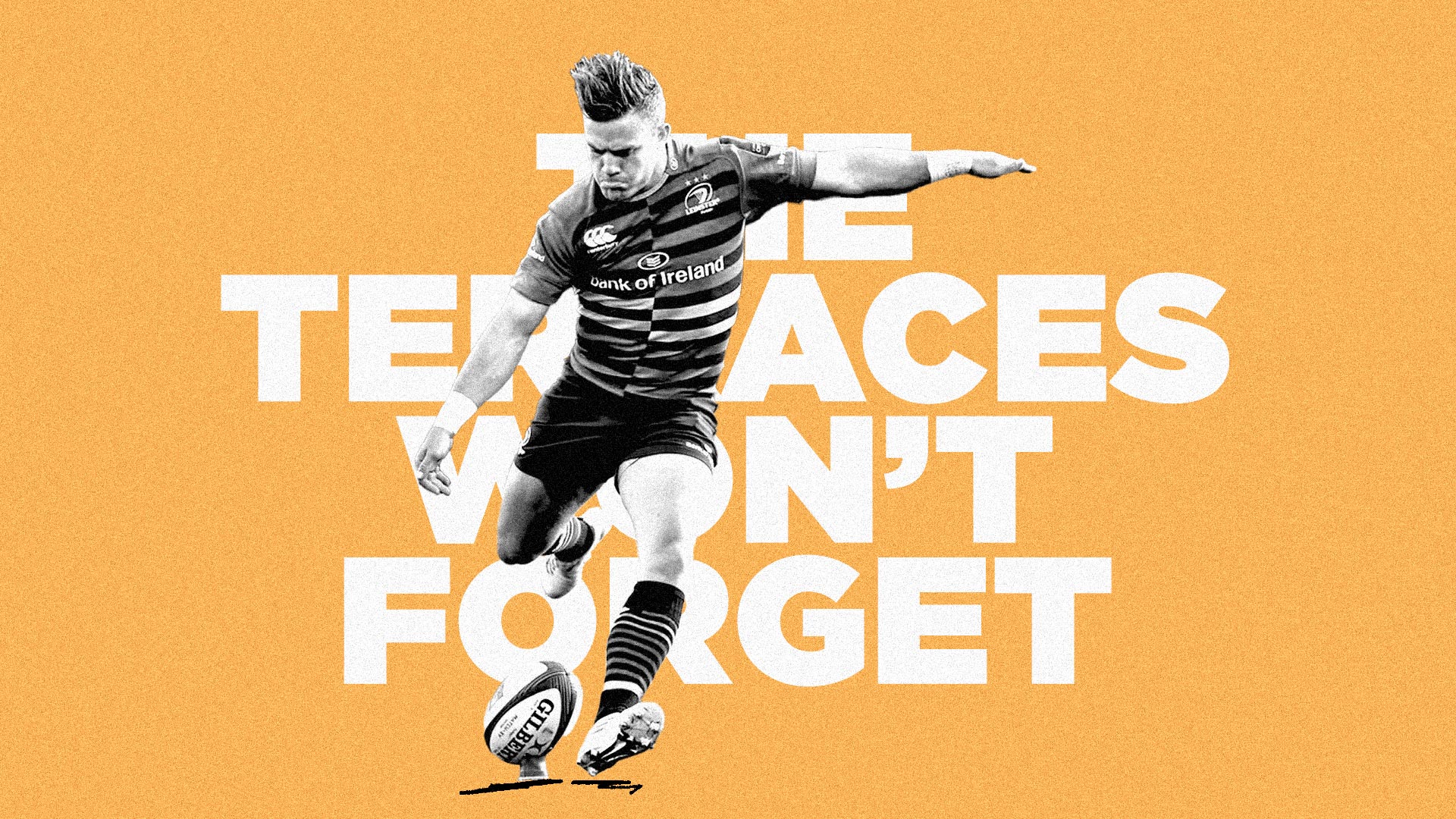