What The Lions Coaching Appointments Mean For Wannabe Irish Lions

Warren Gatland revealed his coaching staff for the summer tour of South Africa. The coaching ticket is more interesting for who's omitted. Despite rumours, Ireland coach Andy Farrell won't tour again with Gatland and the Lions this year after providing his services in New Zealand in 2017. Stuart Lancaster won't travel either. There are no English coaches at all, which is pretty hilarious. Instead Gregor Townsend will coach the attack, Scotland defense coach Steve Tandy will coach defense, Neil Jenkins will be kicking coach, and most interestingly from an Irish perspective, Leinster's Welsh scrum coach Robin McBryde will coach the forwards.

“I am very much looking forward to linking up with Warren and being part of his coaching group again,” McBryde said.

“We’ve seen some excellent rugby in the Six Nations recently with some standout performances by players from the four Home Nations, especially some of the forwards. That’s really positive for the Lions.

“South African rugby is known for its physicality, so we’ll be under no illusions of what to expect when we arrive. The challenge for us will be to come together quickly and be physical and uncompromising in the way we play.

Other Townsend, Gatland has gone for an all-Welsh coaching staff. By all accounts it's all the baldest coaching staff in Lions history.

Here are your coaches for the 2021 #CastleLionsSeries against South Africa 🦁

A blend of experience and fresh perspective 💪

Read more about the appointments below ⤵️#LionsRugby

There are a few obvious knock-ons here from an Irish perspective.  Obviously, from a team squad perspective, the absence of Farrell and Lancaster won't help the chances of fringe Irish players like Keith Earls. That said, one would imagine that McBryde's appointment can only be good news for Leinster players like Andrew Porter and Ronan Kelleher, who were on the periphery of the touring party. Working with McBryde can only strengthen their case to travel, especially in the case of Kelleher who hasn't received a tonne of exposure playing for Ireland. In fact, it can't hurt any of the Leinster forwards, from Baird to van der Flier, hoping to snatch one of the last places on the plane

On the whole, though, a scan at this very baldy Welsh-Scottish coaching ticket makes one think that we'll see a lot of Welsh names on May 6.  We can also be pretty sure that despite the advice of Stephen Jones, that Hamish Watson will be travelling as well.

That said, it's debatable how much nationality really weighs into these Lions decisions. In 2009, a coaching ticket with no Irish coaches selected 14 Irish players and an Irish captain to the Lions squad. That year, Leinster and Munster played out a European semifinal a month after an Irish Grand Slam. 12 years later, Leinster are the only team from these islands involved in the European Cup. The case for their players gets stronger by the day.

SEE ALSO: Irish Rugby's Next Superstar Is Ready To Capitalise On More Exposure 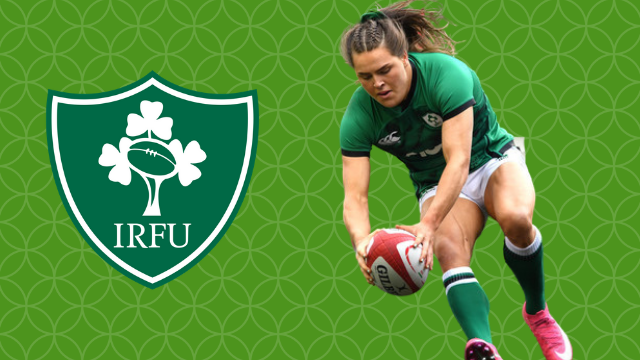