What Time Does Ireland Vs New Zealand Kick Off In Chicago, And Where Can I Watch It?

Ireland take on the 18-game undefeated All Blacks at Soldier Field, Chicago, on Saturday night, as Joe Schmidt's men aim to finally bury the longest-running hoodoo in Irish sport. Ireland vs New Zealand starts at 8pm Irish time, which is 3pm in the Windy City.

The record-breaking All Blacks will be seeking to smash two more when the two sides square off Stateside, whereas Ireland are simply looking for their first ever victory over the Kiwis in what will be their 28th attempt. 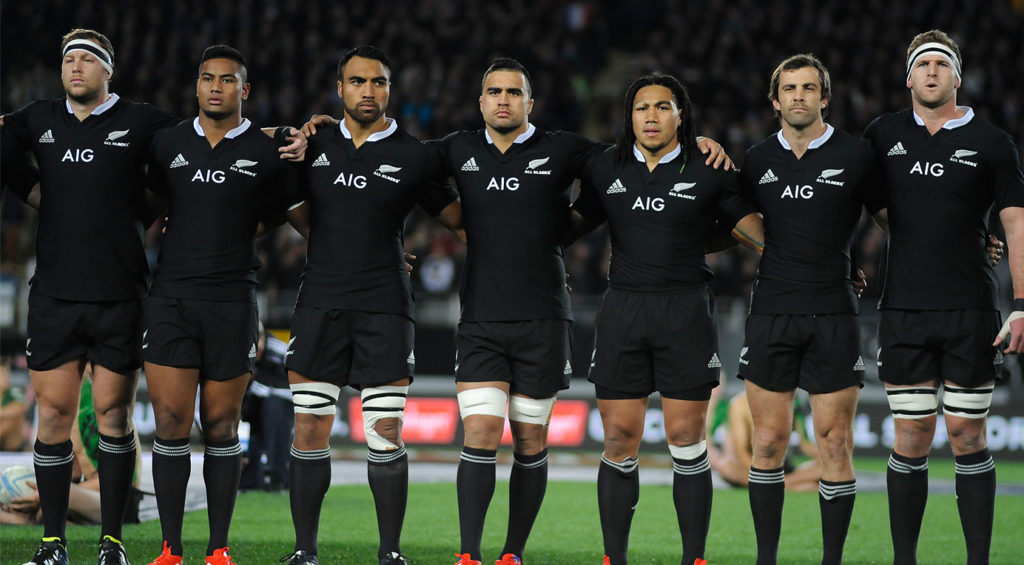 The New Zealand media, or New Zealand Herald at least, have issued a warning to their side. They've cited Ireland u20s' victory over the Baby Blacks and Ireland women's World Cup win in 2014 as cause for caution. They claim this as Schmidt's men seek to end the current crop's seemingly unstoppable momentum.

Ireland have never beaten the All Blacks, but there have been close shaves down the years. In 1963 it was 6-5, in 1973 it was 10-all, in 1978 the Grand Slammers needed a late Andy Dalton try to take the chocolates, in 1992 the All Blacks laboured to a 24-21 win in Dunedin, and in 2002 Ireland would have won on a bitterly cold night at Carisbrook if David Humphreys had started ahead of Ronan O'Gara.

In 2012, it needed a late, and rare, Dan Carter pot for the All Blacks to triumph in Christchurch. If Johnny Sexton's mental strength had not failed him in the clutch with a makeable penalty goal, the 2013 Ireland side would surely have won an historic victory in Dublin. As it was, Ryan Crotty's last gasp try snatched the result.

Crotty himself has spoken to the media in Chicago, claiming he's had to apologise to every Irishman he's met since 2013 after his last-gasp try which broke Irish hearts at the Aviva Stadium three years ago. You can check that out here.

What Time Does Ireland vs New Zealand Start, And Where To Watch Ireland New Zealand

What time does Ireland vs New Zealand start? 8pm Irish time, and 4pm Chicago time. For all details on where to watch Ireland New Zealand, including the relevant tv stations in Ireland, the UK and America, join us here.