What Time Is Lions v South Africa: How To Watch The Third Test

The Lions conclude their three-game series against South Africa this weekend.  It will bring an end to their intense tour  that has been severely hampered by the worsening Covid-19 situation in South Africa. We've got all the information you need on the huge last test, including what time is Lions v South Africa.

The first test of the Lions v South Africa will take place on August 7th at 5pm.

Where is the Lions v South Africa taking place?

The game will take place at Cape Town Stadium on Saturday evening. 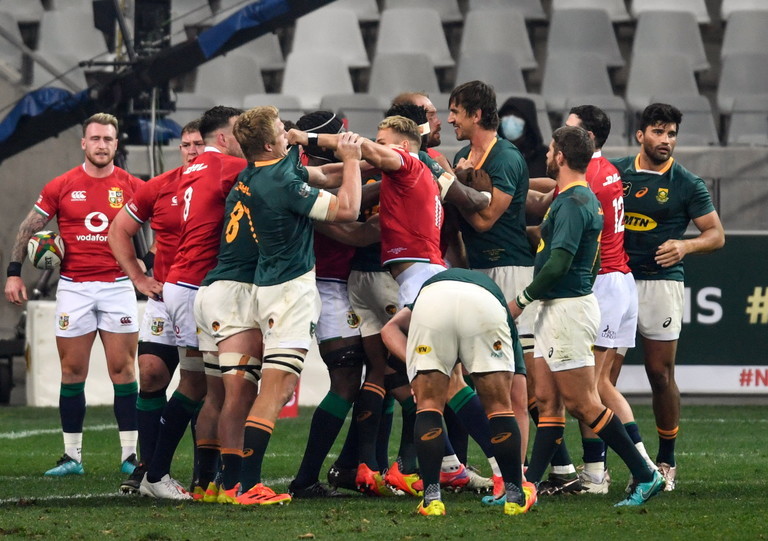 How to watch the Lions v South Africa?

Ahead of the final test of the Lions v South Africa, the tour has been bubbling quite nicely over the last couple of weeks.

And it is going ratchet up a further notch this weekend for the third, and final test in Cape Town.

Heading into the game, Warren Gatland's charges have made six changes from their most recent defeat to the Springboks on Saturday.

Bundee Aki comes into the side as Conor Murray drops out of the starting XV. Aki will be partnered by Robbie Henshaw in the centre.

Irish pair Jack Conan and Tadhg Furlong have also both been picked to start the game for the Lions.

As for the Springboks, they have made two changes from their second-test win over the Lions.

Both changes are enforced, however, with Cobus Reinach replacing Faf de Klerk. Lood de Jager comes into the side for Pieter-Steph du Toit.

🇿🇦 BREAKING: The Springbok team for the #CastleLionsSeries decider
👏 50 up for De Allende as Reinach and Steyn are called up
🗣️ "It was important to maintain consistency in selection"
🔗 Team announcement: https://t.co/gD3tFd82dZ#StrongerTogether #StrongerForever pic.twitter.com/WO8J8Me8jw 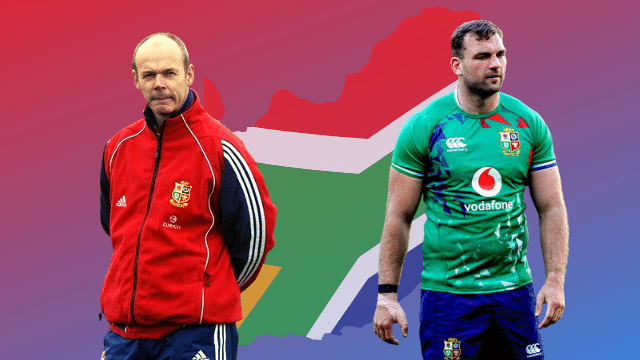