When It Comes To Jackson Vs Madigan, There's Only One Winner For Stephen Ferris 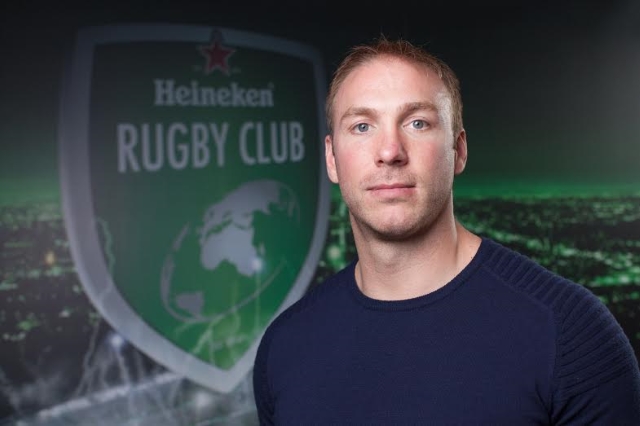 Stephen Ferris' style as a pundit is refreshing. He's remarkably honest, even blunt at times. When it comes to Ulster, he openly admits that he's a fan. So in terms of the Paddy Jackson versus Ian Madigan debate, of course there is only one winner.

Ferris believes Jackson is a much better number ten than the man destined for Bordeaux. One Madigan departs these shores, the former Ulster backrow feels Joe Schmidt has no choice but to select Jackson ahead of Madigan.

He's not as respected as an Irish player because we haven't seen too much of him in an Irish jersey. I think he'll get a lot more game time when Madigan goes. How can Joe Schmidt pick someone who's playing in France and isn't fully committed to playing for his province and improving his chances of playing internationally whereas Paddy Jackson is. For me, Paddy Jackson is a far better out-half anyway.

If the team had been picked on form three or four months ago going into the Six Nations, Paddy Jackson would have been starting ahead of Johnny Sexton but that's not the way it goes.

His opinion regarding the two players is not built on sand, he also offers plenty of substance to back it up.

I just think that he can control the game more. Madigan likes to take the ball into contact a lot, then there's no first receiver for the scrum-half to get the ball to. I think his kicking game is better and I don't think he's as good at kicking at goal, Madigan is prolific kicking at the posts but then Ian Madigan gives that versatility on the bench to cover. So you can understand Joe Schmidt picking Ian Madigan and I can understand that as well but if Johnny Sexton was injured and out for six months, who do I think would be starting for Ireland at out-half? - it would be Paddy Jackson.

I just think Paddy needs another couple of opportunities to show the Ireland fans what he's capable of, because he is growing in confidence and growing in stature.

Rugby
1 week ago
By Balls Team
Where To Watch Leinster Vs Saracens: Champions Cup TV Details
4