The Winners And Losers From Ireland's November Clean Sweep

It is very much a case of job done for Ireland. A clean sweep of the November Internationals coupled with the dawning of some exciting new talent is as good a platform as any to launch into the upcoming Six Nations campaign. #

As a whole, it seems the gap between the northern and southern hemisphere sides that was so evident at the last World Cup is closing. Next year is pivotal to preparation for Japan, with many players laying good foundations over the last three weeks to build towards 2019. 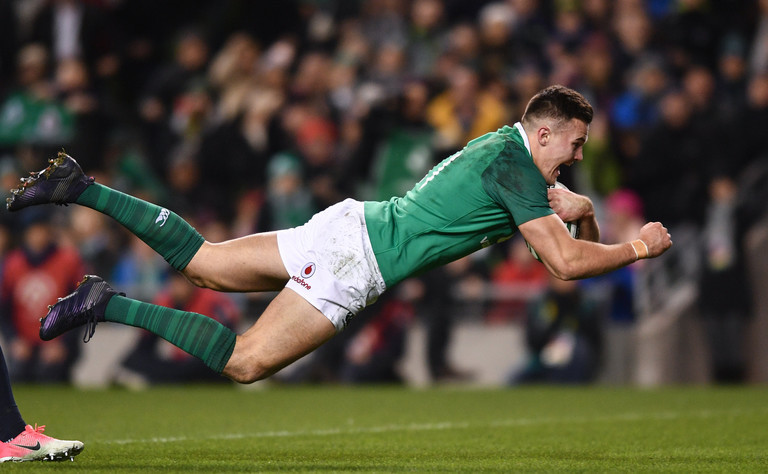 The most obvious name to be included on this list, expectations have elevated substantially for the 21-year-old after a sensational Autumn. Now up to four tries in four appearances and a Man of the Match award yesterday, the Ulster man now looks a likely starter for the opening Six Nations game against France. Stockdale is much more than a finisher. He takes clever lines, is a superb support runner and delivers huge hang time on his up-and-unders.

The 31-year-old undoubtedly silenced his critics for the time being. Despite limits in his offensive game, Kearney continues to deliver consistent performances for Ireland and is an experienced anchor at the back that would allow an attacking pairing on either wing cut loose. Covered the backfield well and was a willing carrier when called upon. Barring injury, the likelihood is Kearney will start at full-back against France.

A rejuvenated Cian Healy is a wonderful weapon for Ireland to have. Healy looks as fit as ever. He has evolved to become emphatic in the behind-the-scenes work, drumming up impressive stats in tackles, clear-outs and in the scrum. A welcome return to form for the Leinster man. 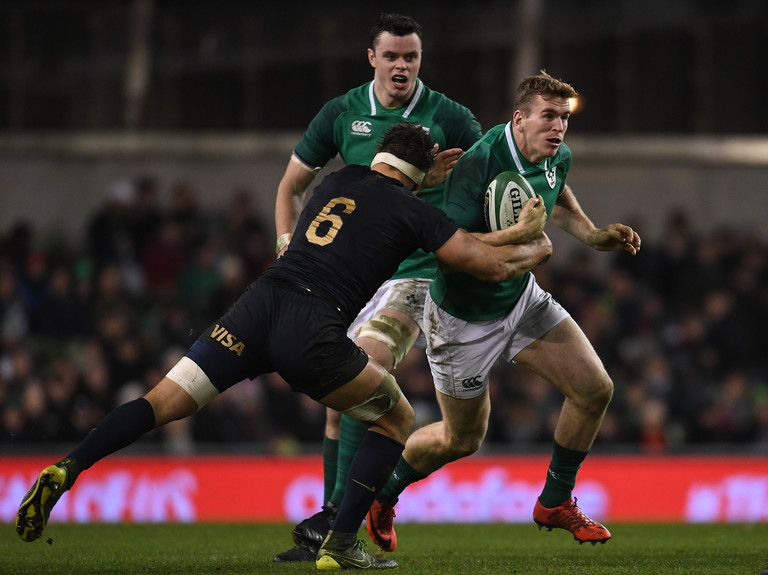 Farrell's inclusion in the squad was seen by many as a decent opportunity to familiarise himself with the set-up and get a run-out against Fiji. Now he is posing serious questions about a Six Nations spot.

Well-known for his physicality, Farrell's hands for Ireland's first try yesterday were a welcome surprise and vital element for Ireland's offensive game plan to succeed. The total number of offloads between Aki and Farrell yesterday was just one. This is more revealing of Schmidt's game plan that their ability. One of 12/13 generally operated as the first 'hit-up' ball-carrier. Their occasional deployment as decoy runner freed outside men in the same way an off-load would.

Approaching yesterday's game Ireland had lost just a single scrum on their own ball this year. Saturday saw some questionable refereeing double that total, although two losses over 11 games is not a bad return. When Feek arrived in 2014, Ireland had a historic reliance on pivotal players for the scrum to function, firstly in John Hayes and then in Mike Ross.

Ireland now have unprecedented depth for both prop positions. The world class Furlong has strong deputies in Andrew Porter and John Ryan, while Finlay Bealham was excellent once again for Connacht in Cardiff on Friday. Cian Healy and Jack McGrath look set to battle out loosehead yet David Kilcoyne has done his chances no harm either. 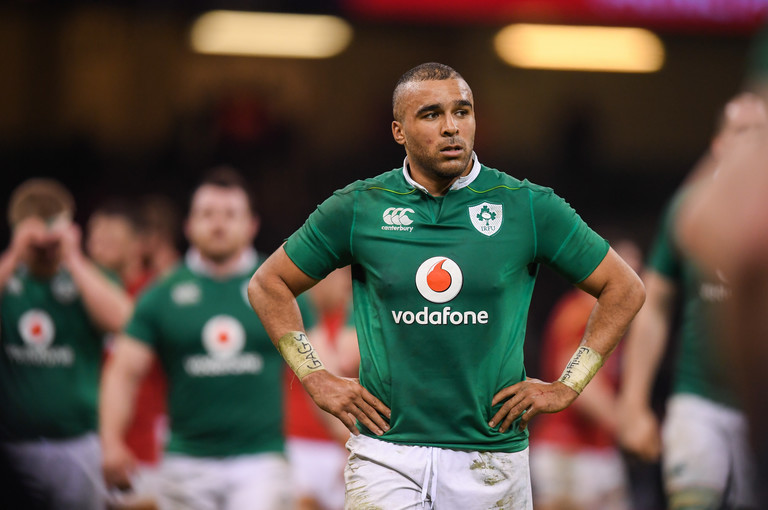 Rugby is a cruel game and it is certainly harsh to appoint them as 'losing' but it is increasingly clear Simon Zebo will not play for Ireland for the foreseeable future and the unease about is departure has gradually settled after the performances of Andrew Conway, Kearney and Stockdale.

Garry Ringrose has youth on his side and a run of games with Leinster would support his calls to return to the team. If anything the new depth at centre and in the back-row is a welcome development at this stage of the World Cup cycle. 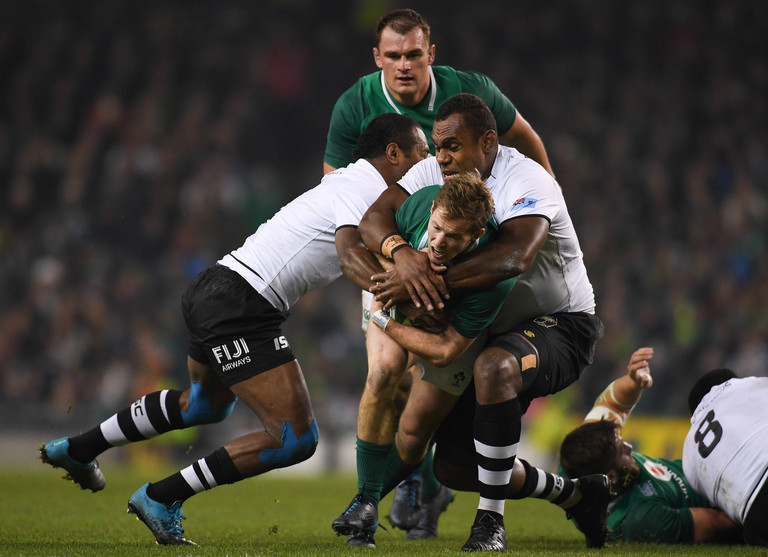 Marmion ould have wanted more from his sole start against Fiji. Scrum-half is a position where Ireland still have an overwhelming reliance on one player, although that comes with the caveat it is because the starting nine is world class.

Luke McGrath is in terrific form at Leinster and Marmion's spot as number 2 is less assured after the November Internationals.

Once again, it is a tad harsh to label Dillane as losing out here, but the calls for him to start in the Irish second-row were not strengthened by his outing against Fiji. The progression of James Ryan provides additional competition for the second row.

The loss of Donnacha Ryan was seen by many as a hammer blow but Schmidt has managed his departure effectively by also including Kieran Treadwell in the squad.

Dillane has a valuable partner at Connacht with Quin Roux, who is also a second-row option for Ireland. Dillane hasn't really lost out over this series, merely failing to improve his chances for the Six Nations.