Japan's victory over Scotland has secured the hosts a spot in the final eight of the Rugby World Cup. It also means Ireland are set for a huge challenge against New Zealand next weekend.

Japan go through top of Pool A, Ireland are second. 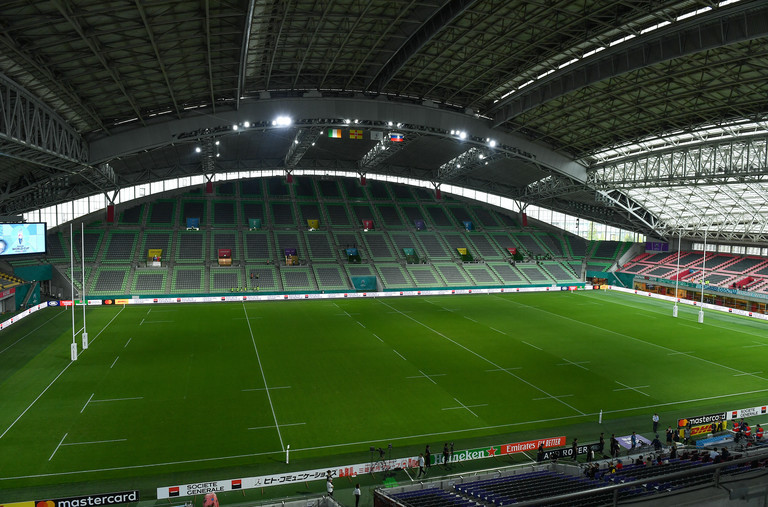 The #RWC2019 quarter-final lineup is confirmed:

England vs Australia, 8.15am Irish time

Wales vs France, 8.15am Irish time

A winner must come on the day. If the ties are tied, the game is decided by

A) Extra-time of ten minutes each way (with an interval of five minutes).

B) If extra-time does not produce a winner, it is ‘sudden death’. This period lasts a maximum of ten minutes and the first team to score any points wins.