Players may now switch allegiances to another country, with the changes will take effect on January 1st 2022.

Taken from the official World Rugby website, the new criteria for switching countries are as follows, 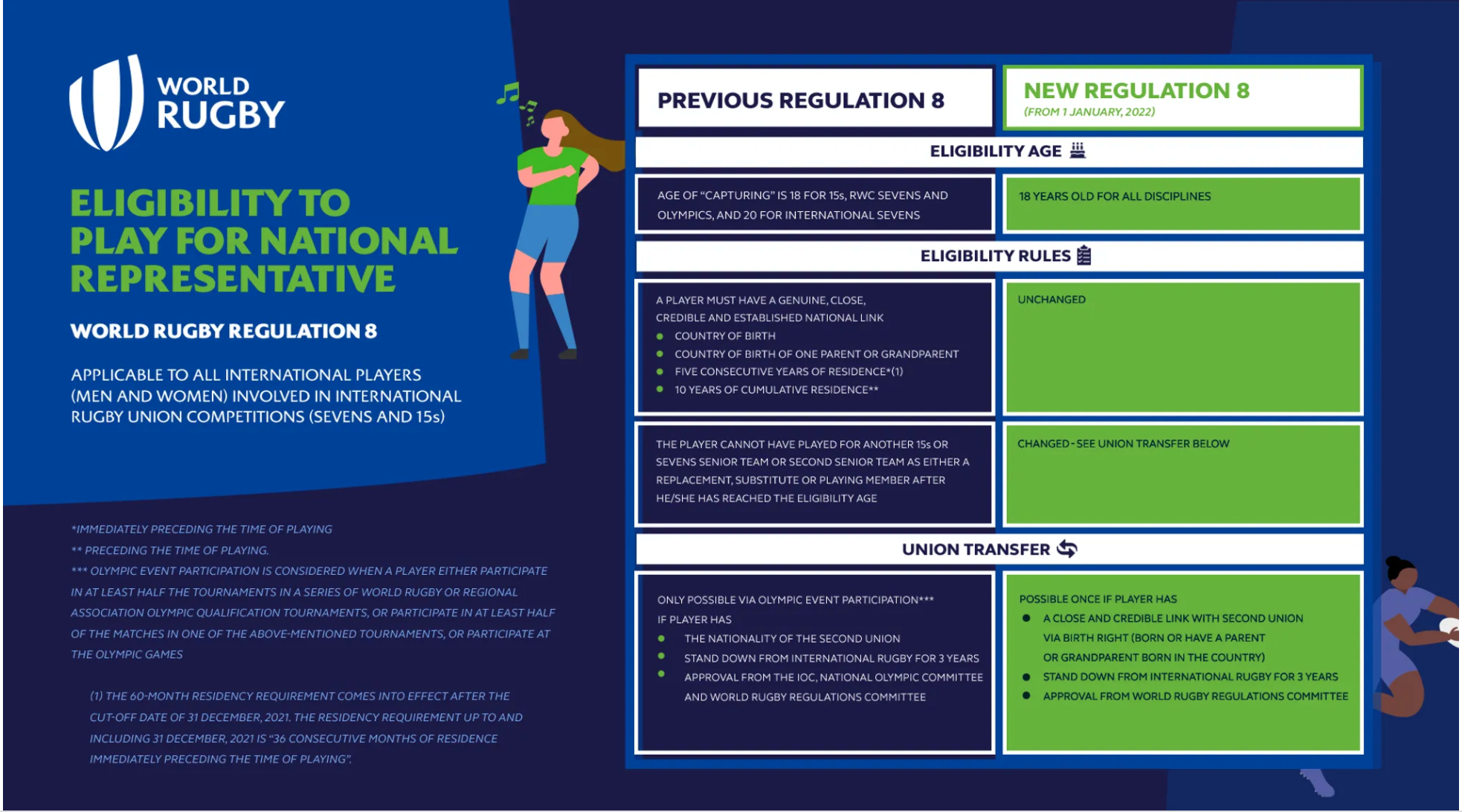 The countries who will benefit most from these changes are be the Pacific Nations, with many former All Blacks having roots in Fiji, Samoa, and Tonga.

Perhaps the most notable player who will make use of the rule change is Bristol Bear's Charles Piutau, who has expressed his wish in the past to play for Tonga alongside his brother.

Ireland may feel the effects of this during the 2023 World Cup as they have been drawn alongside Asia/Pacific 1 in Pool B.

While it is unlikely to come to pass, Ulster flanker Jordi Murphy, having been born in Barcelona, will be eligible to represent Spain at the end of 2022 provided he is not called up by Ireland in the meantime.

Leinster legend Isa Nacewa was famously denied the opportunity to represent the All Blacks having togged out for Fiji for one match. Thankfully for Leinster fans World Rugby did not have the laws in place.

World Rugby Chairman Bill Beaumont had this to say about the changes,

“Approval of this landmark regulatory change is the culmination of detailed and widespread modelling and consultation across the game. We have listened to our membership and players and sought to update the regulation recognising the modern professional rugby environment without compromising the integrity of the international game.

“Any player who wishes to transfer will need to have a close and credible link to their new union, namely birth right or parent or grandparent birth right while meeting strong criteria, including a 36-month stand down period. We believe that this is the fairest way to implement progressive change that puts players first while also having the potential to support a growing, increasingly competitive international men’s and women’s game.” 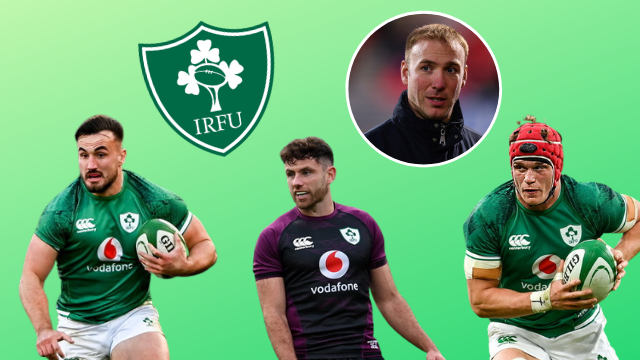