Commentator Dave Hendon said he'd "seen it all now" after Ali Carter's break-off in the third frame of his match against Dominic Dale in the Championship League Snooker tournament.

Carter hit the shot off two cushions with power and scattered the pack of reds.

The best of four match was level at one frame each at the time. Unsurprisingly, Carter left a number of reds on for Dale, who potted one to the middle pocket.

Despite appearing to give his opponent the upper hand, Carter did go on to win the frame. Though, Dale won the fourth frame to draw the match 2-2.

Just when you think you've seen all break off shots ?@BetVictor #ChampionshipLeagueSnooker pic.twitter.com/4VD0kkha72

Carter, who twice lost World Championships finals to Ronnie O'Sullivan in 2008 and 2012, explained afterwards that as he was already through to the next round, he didn't take the match against Dale too seriously.

"Winning the first two matches straight off meant that the last game didn’t mean anything for me," he said.

"It's been a long day. We were here earlier at 10 o'clock to be tested.

"When I beat Syd I knew I [had won the group] and was through. It was a bit of a comedy show there in the end, but the job was done."

The Englishman is currently number 24 in the world snooker rankings. Though, he has plans to improve on that position this season.

"I've been practising a bit," he said.

"I've got some goals this season, which I haven't had for a long time. I'm really going to try and apply myself properly this year. I'm 42 next week and I haven't got too many more years left, but I still think I can compete at the top level. I know I can if do all the right things."

[I was to] get back in the [top] 16 and win another tournament. That's my goal. I've got a plan in place to achieve that. 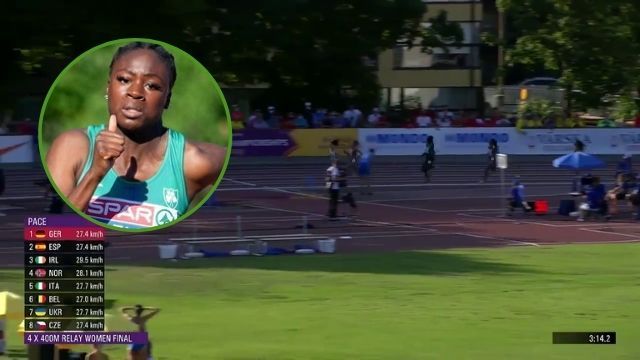