David Gilbert Praised For 'Next Level Sportsmanship' Against Judd Trump

David Gilbert was praised for great honesty during this World Snooker Championship second round game against Judd Trump on Sunday.

Down 22 points in the tenth frame, but leading 5-4 overall, Trump found himself snookered. The 2019 world champion missed a red as he attempted to escape with the cue ball going in off three cushions.

While the ball was travelling the table, Gilbert called for the referee Paul Collier to replace the ball. Even though being able to place the ball in the D and take a shot himself would have been more advantageous, Gilbert stuck to his original call.

"Well how about that for sportsmanship," said Eurosport commentator Phil Yates.

"As the cue was going around the table, Dave Gilbert said, 'Put it back' to the referee. Paul Collier didn't hear him say that but Dave, honest as the day is long said, 'No, I said it. My initial decision has to stand'.

"He wanted the cue ball in the D, of course he did. Great sportsmanship."

"That is next level sportsmanship. Of course he wanted to play that shot. That is really, really honest. That is the most sporting thing I’ve ever seen in snooker."

The call did initially work in Gilbert's favour. However, Trump would go on to win the frame on the black to take a 6-4 lead.

By the end of the session, the world number one had extended his advantage to 11-5. He needs just two more frames for progression to the quarter-final where he would meet the winner of Shaun Murphy and Yan Bingtao's match.

Gilbert had led 3-1 early on in the match. However, Trump fought back to win the next four frames and take charge. 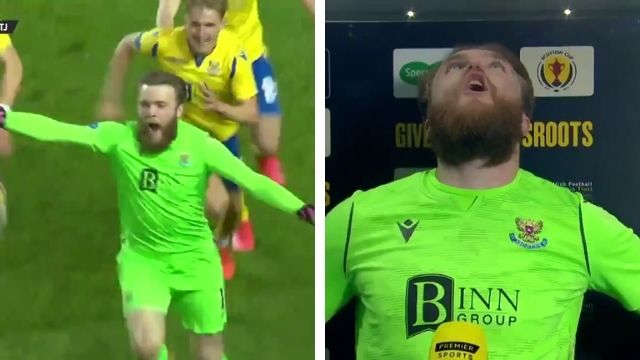