Judd Trump Hails 'Once In A Lifetime' Semi-Final Shot

Judd Trump believes he made the greatest shot of his snooker career during victory over Barry Hawkins in the German Masters semi-final on Saturday.

The world number came back from 5-1 down to beat Hawkins and set up a final against Jack Lisowski.

In the seventh frame, with Trump on his way to a 131 break which would see him make it 5-2, the 31-year-old sank a long green. His control of the cue ball to set up the pot on the brown was mesmeric.

Some "naughty snooker" courtesy of @judd147t at the 🇩🇪 German Masters😲 pic.twitter.com/CEHvm0rpb0

"To be honest, I don't think I've ever played a better shot. Certainly not in a tournament," Trump told Eurosport.

"The shots against Ding [in the quarter-finals on Friday] and John Higgins [in the 2019 Northern Ireland Open semi-final] were amazing, but that shot really is once in a lifetime, to stop the white like I did.

"You are kind of hoping that will happen, but you don't truly believe it, but when I hit it, Barry has cracked up. Even shots like that, give me the belief when I sat down. I could have just rolled the green and missed it.

"The belief that gives you, I truly believed I could win the game at 5-2 down from that one shot."

Which one did you prefer? pic.twitter.com/hf26eKrP5M 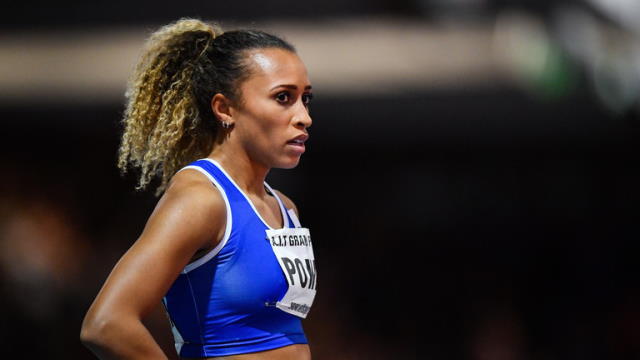