Mark Williams Not Happy With Calls To Ban Controversial Shot

Mark Williams is not happy about suggestions that a controversial break-off shot which he's adopted in recent months could be banned.

Rather than a traditional break-off, the 2018 World Champion has often chosen to roll the cue ball off the cushion into the back of the pack.

"How can they ban a perfectly legal shot?" Williams, who plays John Higgins in the second round of the World Championship, told Eurosport.

"Are they going to start banning rolling up to the baulk colours or when the white goes behind the black?

"They’ve sent an email asking players what they think about it. Get on with it. There are a lot of worse things happening than worrying about my poxy break-off.

"Just count how many frames were lost today from someone's break-off. It ain't going to happen against me.

"The only reason I’m doing it is because I’m sick and tired of leaving a red on and people potting it and making breaks.

"I just thought I had to find a way to stop them doing it, which I have.

"I just rolled off into the pack and thought, 'That's the way forward really'. Three shots and it's back to a normal frame. The black's never tied up. I'm the quickest man on tour. My average frame time can't be more than be more than 12 - 15 minutes."

"It's not something I would ever do," said Trump.

"It's so negative. Being so outspoken about how I want to improve the game and make it more exciting, it's certainly not something I'm a big fan of.

"It's a tough one, where do you stop with that? The players should know that it's entertainment and you've got people watching. I've seen a couple of the frames, and to be honest, I turned it off." 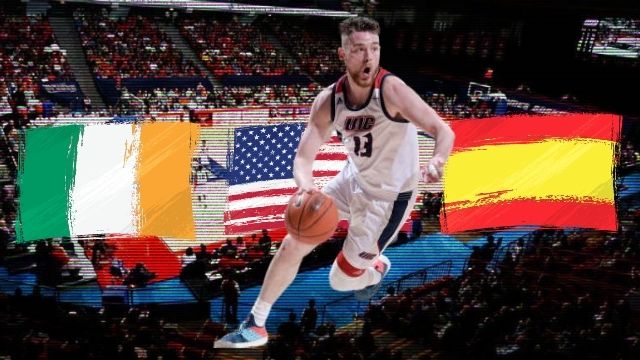