Mark Williams came back from 3-1 down to knock defending champion Yan Bingtao out of the Masters on Sunday.

Williams won the match 6-4, and will face either John Higgins or Zhao Xintong in the quarter-finals.

World number eight Williams won the fifth frame with a flourish, hitting a one-handed shot to escape from a snooker and pot the pink.

"Wow, what a finish to the frame that is. Incredible. It's great snooker. Mark Williams does things his own way."

Williams said he rarely misses these type of shots in practice.

"A couple of flicks here and there and it could have easily been two each.

"I just carried on doing what I was doing really, the under-arm shots I play all the time in practice and hardly ever miss.

"I should really be playing them a lot more in matches, but perhaps I will start." 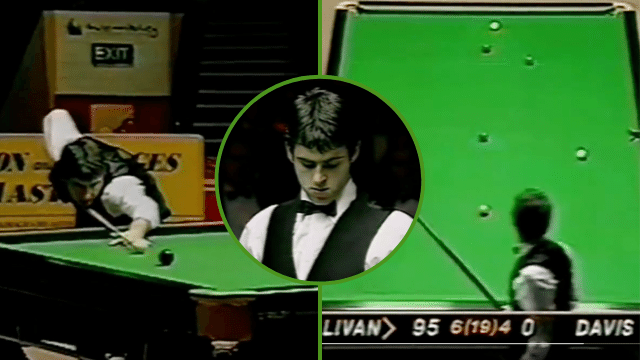