Neil Robertson would like to see a couple of changes to how the World Snooker Championships works.

The Australian believes that the best of 33 frame format for the semi-finals and best of 35 for the final is too long. He would also like to see the tournament taken out of the Crucible for the first and second rounds, and the quarter-finals.

"I’ve never watched a best of 35 from start to finish, ever," the world number four ranked Robertson told The Talking Balls podcast.

"You’ll never get the general public watching a best of 35 from start to finish, ever. They’ll watch the final of the Masters or UK [Championship], they’ll dip in and out of the World Championship but they’ll never be engaged in the whole match.

"From an entertainment point of view, the World Championship is a struggle for me to watch, and I'm a top snooker player in the game.

"For me personally as a sports fan I’d never tune in to watch it, I just wouldn’t, it’s like the equivalent of an eight-day Test match in cricket, it’s far too long. I feel as though we’re going to lose a lot of potential fans of the sport unless we change it up.

"I feel as though the UK Championship has benefitted a lot from going from best of 17 to best of 11. The players have adjusted, we’re not concerned about playing these long formats anymore, we just want to play the matches and for people to see good entertainment quickly."

The 39-year-old added that he does not like the two-table setup at Crucible up the last-four.

"That's where the Crucible is pretty terrible, really," he said.

"It's an amazing place to play when you're in the semi-finals, one of the best venues you could ever play at. But when it's that small, compact environment, it's not a great venue to play at from a player's point of view. Even though you appreciate all the history that's gone on there.

"I wouldn’t mind seeing a change in venue and then bringing it back for the semi-finals and final at the Crucible. I can’t see that happening but that’s probably something I’d look to do." 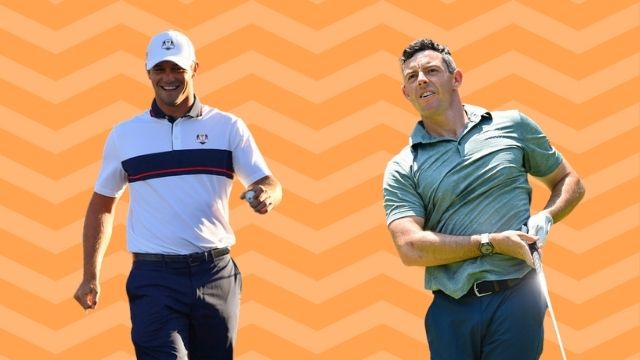