World number 14 Bingham won the first frame, but O'Sullivan fought back to claim six of the next seven.

The world number three felt neither he nor his opponent played particularly well.

"We both stunk it out. We were both really, really poor," O'Sullivan told ITV4.

"We looked like a couple of old club players. That's what it felt like. Really embarrassing, but there you go, sorry about that.

"I felt for Stuart. You could see he was struggling and honestly we looked like a couple of butchers out there, just butchering everything all over the gaff."

The victory was O'Sullivan's first win in a ranking event against a top 16 player in nine months.

He will play Neil Robertson in the final on Sunday. The world number four ranked Australian defeated Mark Selby in the semi-final.

"If I don't get my finger out or find something, I'll probably get blasted away," said O'Sullivan.

"I'd be happy to get a couple of frames playing like that.

"You never know, I could stink the gaff out, drag him down to my level and he could go. I doubt it. He's a bit too good for that. He's in his prime. He's cueing really well, best cueist I've ever seen." 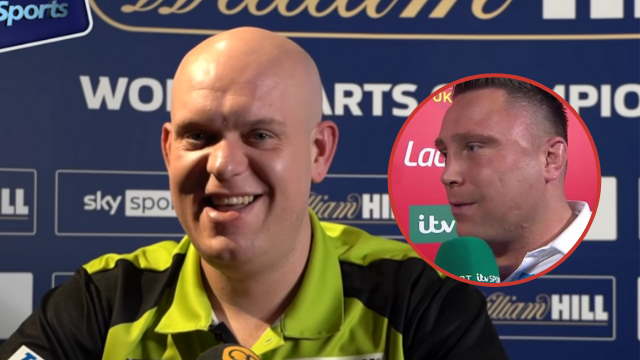