After a seven year drought, Ronnie O'Sullivan has finally ended his wait for a sixth World Championship. It was won in thoroughly convincing fashion too, with the 44-year old running out an 18-8 winner against Kyren Wilson.

This victory is certainly a welcome win, with fans of the sport waiting far too long to see 'The Rocket' win at The Crucible. This world title comes 19 years after his first and he now sits only one off Stephen Hendry's record of seven.

In typical O'Sullivan style, he treated us to a cracking interview after the win. He spoke brilliantly about his opponent, before expressing his delight that he ever managed to win one World Championship.

He did also reveal that he would always prefer to watch Match of the Day over playing snooker, however.

"There is only one Ronnie O'Sullivan!" @ronnieo147 on winning a sixth world title, @SHendry775 and - of course - his cue action!

I was happy to get one at one stage!

Two was great, and once I hit four I knew that I could call myself one of the greats. All the greats seem to have done it...

As snooker players, that's all we want to do. When you're putting in five or six hours a day it isn't because you like the sound of the balls hitting the pocket.

It's can I hit it straight enough so that when I play under pressure it stands up. That's why we put all the hours in.

We would rather be watching 'Match of the Day' to be honest, or watching you hanging off a boat interviewing some lad while he's doing the rowing! 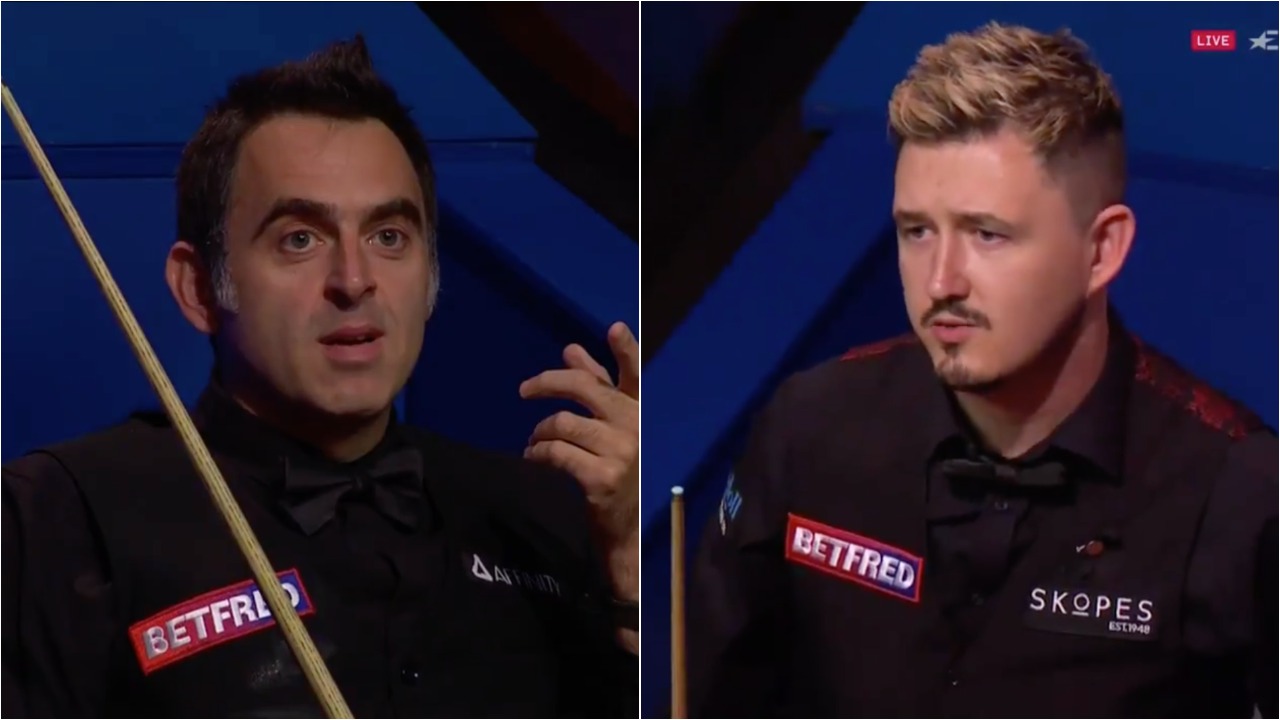